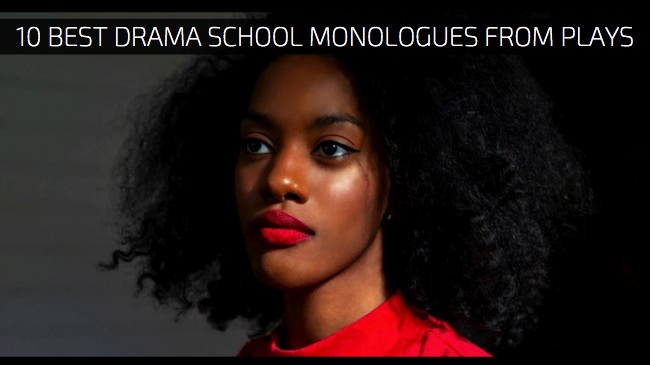 Whether you are focused on auditioning for drama school or already in drama school and need to work on monologues from plays, MB has you covered.

The monologue we present to you are hand-picked based on challenging characters, emotional range and imaginative circumstances.

DOWN FOR THE CAUSE
Joselly reveals to her boss that she is being overworked and neglecting her own personal projects, but her admittance may turn out to have been a mistake.

BETTER VERSION OF JENNY
Jenny is going through some sort of a dark and miserable time in her life and she doesn’t think twice about including others in her negative world.

WAITING IN THE WINGS
Wendy finally had enough from her bosses inhumane advances, bringing her to the most dark place imaginable and causing her to murder him without thinking.

SHARPEST TOOL IN THE SHED
Darla knows that Chuck is a good man, but he keeps making major mistakes on the job she hired him to do and it’s reached the point where she needs to fire him.

WOLF IN SHEEP’S CLOTHING
Barbra built up a company she proudly owns with her two bare hands, only to have it taken away from her but it may not be too late when her trusted employee comes to her aid. 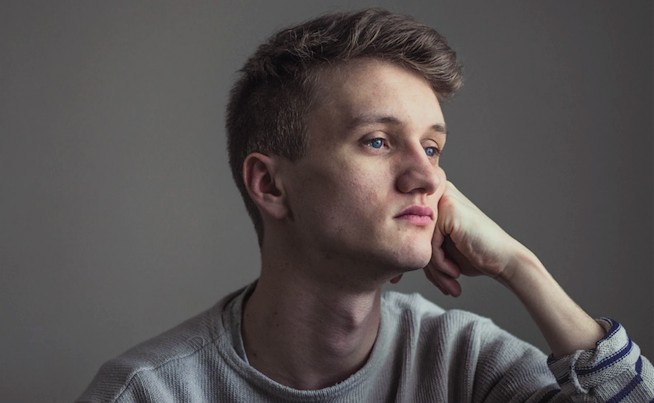 BEFORE THE LIGHT WENT OUT
Samuel didn’t find it within himself to be present in the room where his mother passed on.  His sister Roisin confronts him and many truths become revealed.

SOMEWHERE BETTER THAN HERE
Cram simply wants to live out his life without much fuss or thinking about the problems he has which he tries to bury inside himself…only problem is that his friend won’t let him ignore them.

THERE WAS A TIME
Chuckie is at it again, he’s spent the money he and his wife have been saving in order to leapfrog ahead for opportunity, but as usual, everything blows up in his face.

FOOD ON THE TABLE
Chuck has a special needs son and a girlfriend he wishes to marry.  He keeps getting distracted from his job due to the family issues coming from home and now he’s losing his much needed job.

DEATH OF A LITTLE MONSTER
This piece is a bit lighter but contains a darker feeling underneath. Rory’s sister’s dog died and he refuses to call her and show sympathy due to his apparent hatred for the animal.