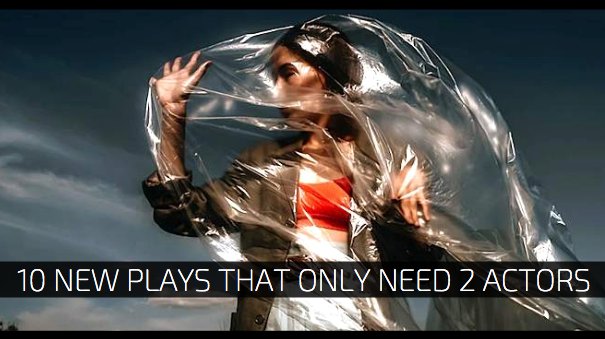 10 New Plays That Only Need 2 Actors offers high quality short plays with minimal characters and only one location. Short drama plays for 2 people.

10 New Plays That Only Need 2 Actors

ONE-WAY CONVERSATION
Bella and her mother haven’t been getting along and it might be too late for them to patch up their relationship.

ROGER USED TO BE WILLY
Rosanna has run away from home and her father sent out his best friend, who happens to be a bounty hunter, out to find her and bring her back home safely.  Period piece during the 1890’s.

WASTED TALENT
Donnie lost his best friend to suicide and who was a promising young musical talent.

BEHIND THE EIGHT BALL
Helena opens up to her best friend about the difference between them and her own private struggles.

JEF
Jef is a humanoid robot built and programmed specifically for Landia’s happiness and although he is close to perfect, things tend to go wrong on a deeper level. 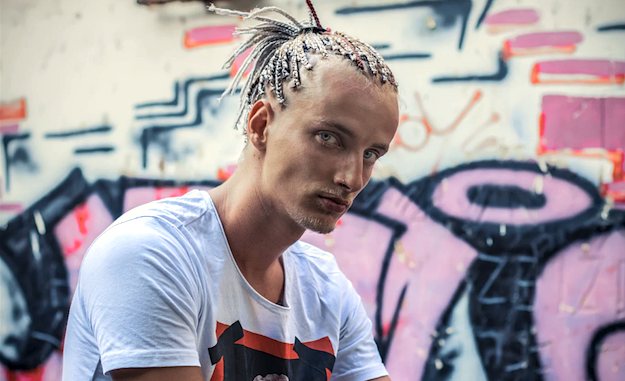 SAND ANGELS
Lenora feels that her best lived years are far behind her and this realism hits when her boyfriend flirts with a younger woman.

COME WITH ME, BACK HOME
Daz receives a phone call from the local neighborhood bar to pick up his mother from her drunken stupor.

NO IS BETTER THAN SILENCE
Kyra has fled her living environment with her boyfriend, only to be found at their local diner two days later with an entirely new life.

SOFT SONG
Tina has a choice to make, record her new album or attend what could be her Grandmother’s last birthday party.