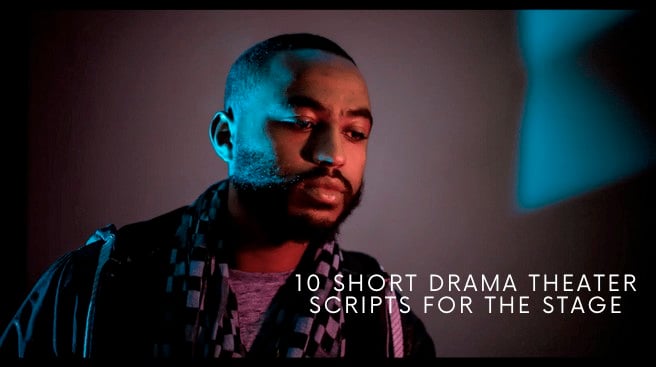 ACID TASTE
Three teenagers hangout lakeside in there town.  The trouble is that the lake is toxic.  One of them gets dared to go for a swim and she may not make it back alive.

CASTLES IN THE SKY
A grim view of what it is like to be a captured prisoner spy and the mind games played upon one’s will and hope.

EYE OF THE WHALE
Gene returns to his home town looking for forgiveness and understanding but is met with resistance and anger.

GONE TOO SOON
A hard look at the young life of Tarva, a woman who has kids of her own but also needs to care for her unwell father.

BURDEN OF BEING TAKEN
A soldier comes back home a different person and comes up against a family that has also significantly been altered forever.

HONEY COMES FROM BEES
Lora’s son was presumed missing for years until one day he appears on her front door step.

A SHADE OR TWO DARKER
Lion is a young man who is darker skinned than his parents and not only does he encounter horrible acts of racism in society but he also encounters it inside his very own family.

FADE TO BLACK
Gram has two sons he believes are out to take his life in order to obtain his property and other assets but Gram has other ideas about what to do about it.

CHECKING IN
Rob has recently lost his mother and has set out to find his biological father in order to keep his promise to his mom.

THEM CANDLES
Kendra is a teenager looking to simply live out a normal life but due to her lung condition she is kept inside her house at all times by her controlling mother.