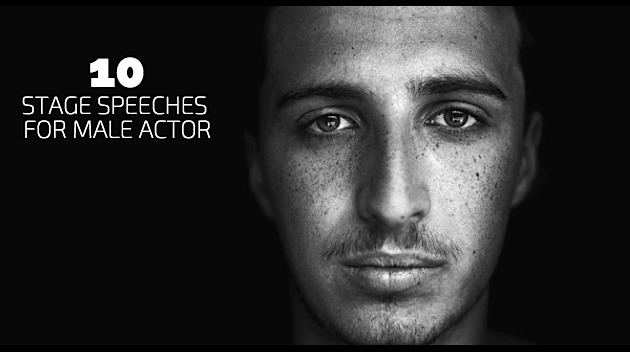 CHECKING IN
Rob finds his long lost father at a motel after having gone fifteen plus years of not seeing him.

LAND OF THE FORGOTTEN
George used to be an architect and coincidentally makes friend with a woman who is also an architect.

STAY THE NIGHT
Wilkin relishes in his privacy but when a woman he sees regularly tries to get closer to him, he shared a side to himself not to be expected.

THIS SIDE OF THE MISSISSIPPI
Quinn is a bus boy at a diner but wishes he can break out of his monotonous life and do something dangerous.

TOAST OF BROADWAY
Charlie is in love with Taliya but his addictions always get the better of him.

MORE WAYS THAN ONE
Principal Agnon identifies with the recklessness his student Porterfield shows and because of it offers him a chance to change.

SHRINKING VIOLET
Dabney and Harlotte try to come to terms with the needs and wants of their son.

EYES OF MY DAUGHTER
Mugsy questions whether or not he’s been a good father to his troubled daughter.

ALL THAT MATTERS MOST
Clyde’s business has been suffering and he scrambles to figure out what he can do to protect his loved ones.

RAY RAY’S STORYBOOK
Marlo’s cousin has caused more problems for him to get him out of trouble yet again.