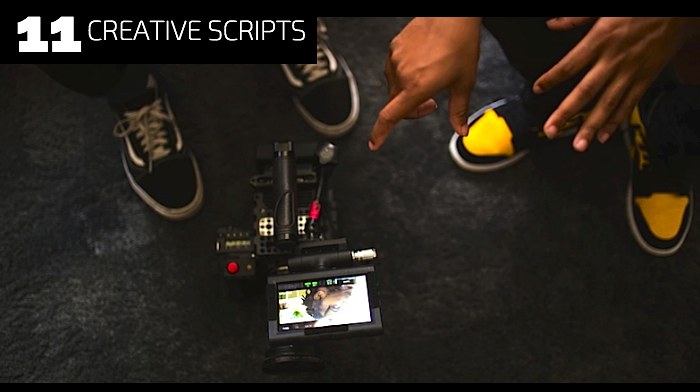 CRUEL JOKE
Pat and Vin can’t stand being out in the cold while waiting for their boss to bring them info on their next crime job.

WAY OF THE WIFFLE BALL BAT
A short comedy scene for a woman and man.  Takes places in a living room.

FEAR OF THE FAT MAN
A darker but silly comedic script for two guys to play at a camp site.

ALDERONA
A scifi styled scene between a brother and sister who have secret powers designed to help humans.

WELCOME TO MY WORLD
Two sisters engage in conversation at a local cafe and discuss the mental well being of one of them.

DISTANCE BETWEEN US
A drama scene with a father and daughter who discuss why their relationship is not as good as it could have been throughout the years.

SCATTERED SHOWERS
A serio-comedic scene with two women discuss the pressures of hard work and keeping up with life.

JUMP OFF THE EARTH
Beverly hasn’t been happy and she tries to talk to her husband about her needs.

C4 & D29
A futuristic look at a way of living life but some of the new society rules can bring about turmoil amongst loved ones.

LESS SOAP, MORE BLOOD
Roma barges into her agent’s office to demand that she get hired for something other than soap commercials.