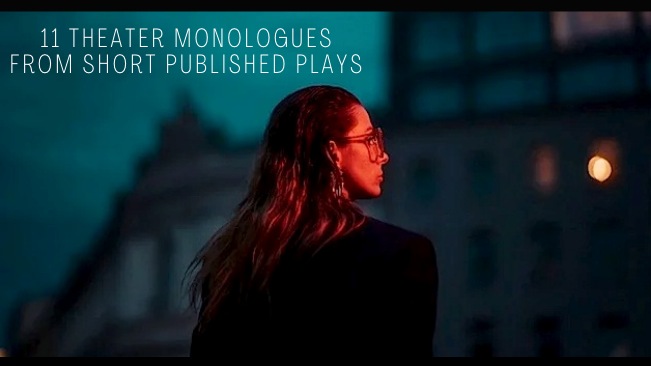 SIREN IN THE NIGHT
Crystal is a runaway teen who encounters a man who recognizes her.

GONE TOO SOON
Tarva visits her dad at his trailer home and through their conflict, they find a common ground.

SHORT END OF THE STICK
Chazz has been asked by his mother to lend his sister money, even though the two don’t really get along.

THEM CANDLES
Kendra is a physically ill teen who suffers from a lung condition. She wishes to go out to meet with a young man she like, but her mother stops her from going.

THE OTHER HALF OF MADELINE
Madeline shares the terrible truth with her son Luke about how his younger sister Lily really met her fate.

DON’T LEAVE ME WITHOUT MUFFIN
A mother confesses to her daughter that she isn’t her real mother.

NOWHERE NEAR HAPPY
Ava doesn’t understand why her father doesn’t let her help him out financially.

DIE DOWN
Sheila is expected to get married but isn’t speaking with her father and doesn’t know who will walk her down the isle if he doesn’t.

THE CHAIN OF HEREDITY
Gregory doesn’t think he and his ex-wife ever gave their daughter enough love.

HURTS WHEN IT RAINS
Frank wants to marry Sandra but his brother prevents him from doing so because of the criminal life they are living.

WASTE OF TIME
Byron wants to start his own business but because he is so young his parents give him a hard time.