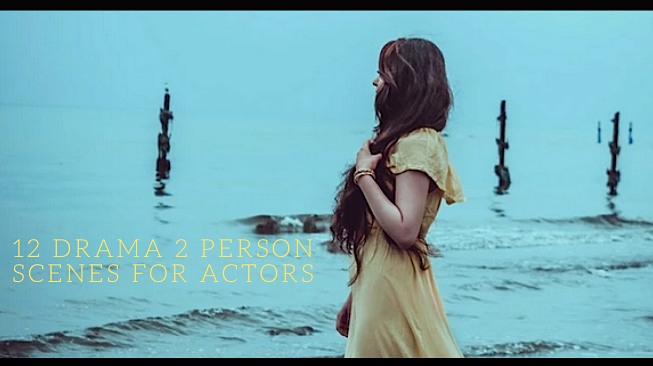 “You know I couldn’t have loved him.” from GLEAM OF DAWN
Annie visits her ex-boyfriend at his art studio in order to confess to him that she’s still in love with him and not his brother.

“Did you always know you liked women?” from PRESSED AGAINST THE ROAD
Betsy is a proud woman who has been through a lot in her life and she tries to instill in her daughter a sense of confidence and freedom to be true to herself.

“I ain’t no dreamer like you.” from INVISIBLE ROADS
Jud is taking her life into her own hands by concocting a dangerous plan to escape her family and town she lives in but she needs the help of her best friend first.

“And is that supposed to be considered newsworthy?” from EYE OF THE WHALE
Bella gets informed from her local bartender Walt that her former lover Gene is back in town after he vanished years ago.

“Can I have a bowl of your finest oysters?”  from VIN ROGUE
Poets and lovers Rianna and Cosmo are at a cross yet again with their romance and as always chaos ensues.

“And is that supposed to upset me?” from TOMORROW THE SUN WILL SHINE
Dwight is coming off a terrible breakup experience from the woman he loves and isn’t sure it was the best decision for them both.

“Can I make a confession?”  from SIREN IN THE NIGHT
While running errands and stopping off in a gas station at night Bud runs into a young woman he knows that used to be best friends with his daughter. 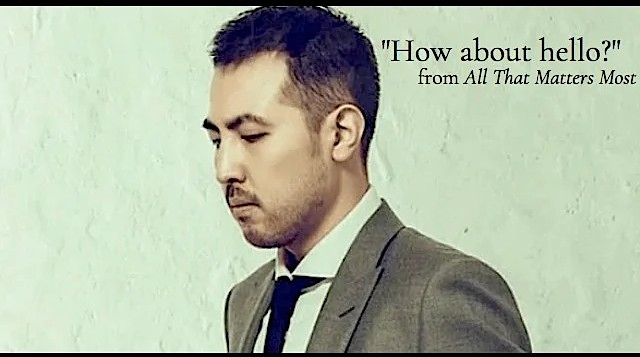 “How about hello?” from ALL THAT MATTERS MOST
Clyde confesses to his wife Rosa that he is struggling financially and isn’t exactly sure how he is going to take care of their family.

“At least I won’t die alone.” from DON’T LEAVE ME WITHOUT MUFFIN
Ginger is leaving home and her mother can’t seem to stop her but as a last request Ginger’s mother asks for the rag doll she once gave her.

“How did you find me?” from CHECKING IN
This is the story of a young man named Robert who recently lost his mother to an illness and promised her he would seek out his biological father in order to make amends and rebuild a relationship with him.

“Aren’t you going to try your eggs?”  from TREAT ME NICE
Corinne is the caretaker for her ill mother at home and although things aren’t easy for her they are made even more difficult because Corinne’s mother is a difficult woman.

“You said you hate teaching.” from NO SHADOW CAN TOUCH
Rick is a talented dancer who has made a good living for himself by being on Broadway, however a tragic accident does not allow him to continue on his path.