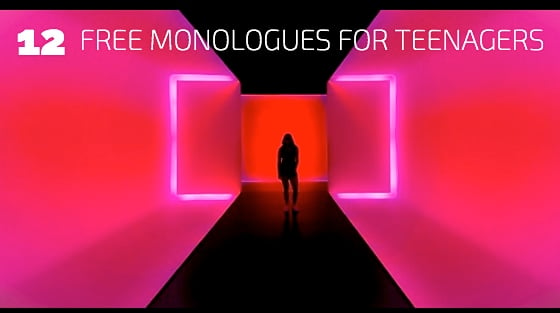 MAPLE ROAD
Marshall indirectly talks to his father about his own identity crises.

STRANGER IN THE ROOM
Andrea is a new student at a private school where strange things begin to happen.

BETTER LEFT UNSAID
Sal is down on his feelings over the fact that he believes his friend has a way better life than he does.

AGREE TO DISAGREE
All Harpa expects from her friend his honesty in their relationship.

SLIVER OF SINCERITY
Lenora wishes her sister cared more about the family rather than always being so involved in herself.

BEHIND THE EIGHT BALL
Helena wishes she didn’t have to struggle so hard just to get by in life. 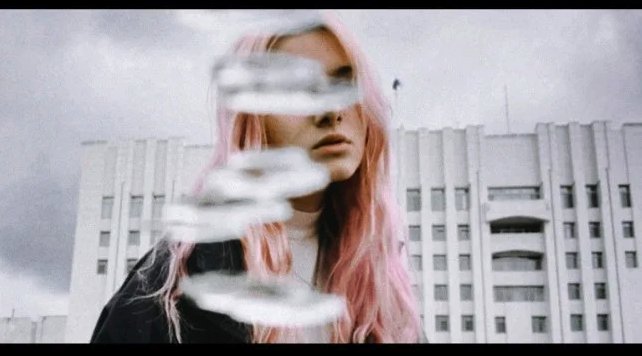 LOST AND FOUND
Kimmie recently lost a friend to suicide and now self-examines her own life’s purpose.

MIDSUMMER NIGHT
Chanade stands on the edge of a cliff contemplating whether or not her life is as bad as she thinks.

VENOMOUS IMPULSE
Reloya has created a high stakes drama in her family for the very last time.

PLAYING GAMES
Lillia caught her boyfriend kissing another girl and meets with him in the park to understand where things went wrong between them.

THEM CANDLES
Kendra suffers from a breathing condition which doesn’t make room for dating.

ACID TASTE
Things get scary when a group of teenagers visit a polluted lake and one of them goes for a dare swim.