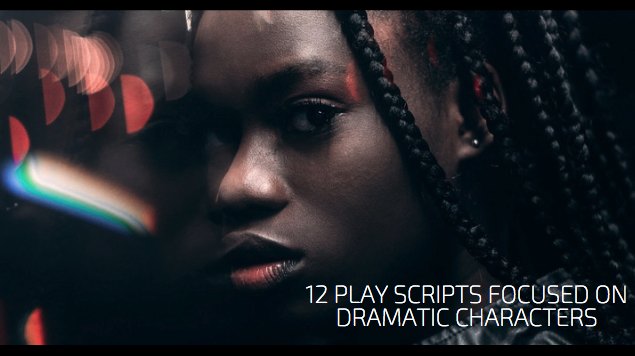 GONE TOO SOON
Tarva’s mother has recently died and she’s been taking care of her father, despite her own private difficulties raising her kids.

CHECKING IN
Rob hasn’t seen his father since he was two and now that his mother died, he finds his father.

CRACK IN THE CHIMNEY
Adrianna indirectly talks to her son about his future potential.

HURTS WHEN IT RAINS
Frank is in love with Sandra but his criminal brother has other arrangements for his future.

MOMMA, I’M NO FOOL
Daphne tells her mother that she is going to meet with her real father for the first time.

THEM CANDLES
Kendra suffers from a life-threatening lung condition that prevents her from living her life as she deeply desires. 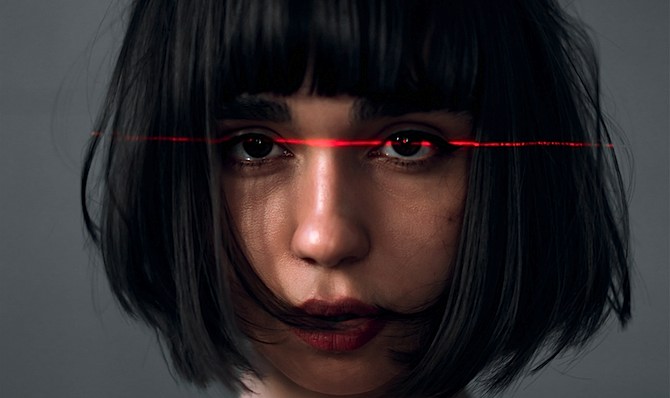 DIRTY LAUNDRY
Mother talks to her daughter about her difficult morning doing the laundry.

MR. BAD MOOD
Bill shares the truth with his son that he is dying and wishes to die at the lighthouse.

SIREN IN THE NIGHT
Crystal (teen)lives on the streets and she encounters her friend’s father in a parking lot.

BEFORE THE LIGHT WENT OUT
Samuel’s mother has just passed on and he wasn’t able to stay in the room with her.

FADE TO BLACK
Gram is at the end of his rope taking care of his two good for nothing sons.

THE OTHER HALF OF MADELINE
Madeline shares the painful truth with her son about how his sister really died.