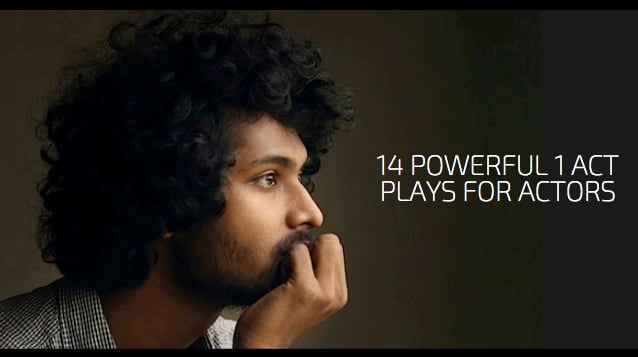 You are welcome to use any of the monologues from these plays for auditions, competitions, festivals, online videos or classroom study.

DIE DOWN
Sheila had a verbally violent argument with her father and her boyfriend does his best to fix things.

GRACE PERIOD
Burt and Ralphy have been told to stay home from their local government due to a pandemic affecting all of society.

MORE WAYS THAN ONE
Principal Agnon has brought into his office troublemaker Porterfield but instead of expelling him from the school he gives him an opportunity that could change his life forever.

SHRINKING VIOLET
Dabney has been arguing profusely with his son Jacob because they both want different things for Jacob’s future.

ONE-WAY CONVERSATION
Bella feels neglected by her mother and she confesses to her how she wishes their relationship was different.

DISTANT MEMORY
Jessica and Brian are a couple experiencing an apocalyptic drama in which they must extreme from.

WHATEVER HAPPENED TO LUELLA BEANS?
Rebecca gets questioned by her daughter as to who her real mother is and this forces Rebecca to admit the painful truth.

EVEN THE COLOR BLUE
Johan wants his family to accept him for who he truly is but his mother prevents him from sharing his truth with his father because his father is dying.

WASTED TALENT
Donnie’s best friend killed himself and this play explores Donnie’s past.

THE BEAR
Tiffany is trying to find the inner strength to stop putting others first.

DARK PLACE
During a play rehearsal former actor Jeffrey decided to put a pair of scissors in his director’s neck, only to end up in an asylum…he receives visitation from a fellow actor.

VENOMOUS IMPULSE
Reloya and her father have never gotten along and it may be best for them to go their separate ways.

THE MONSTER
Byra’s best friend and roommate Ramsey tried to force himself on her while under the influence.

BEFORE THE LIGHT WENT OUT
Samuel’s sister Roisin talks with him about why he refused to be inside the hospital room when their mother passed on.