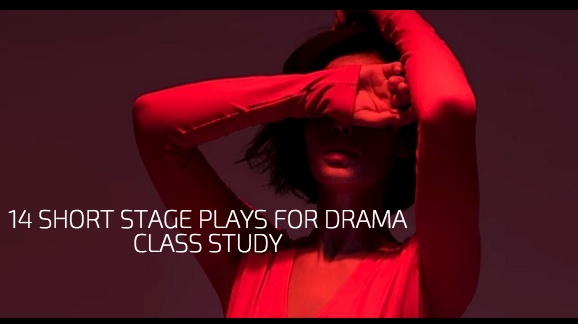 APRIL AND JAN
April opens up to her friend Jan about why she’s acting distant from all her friends.

CHOICE IN THE MATTER
Patricia angles to get forgiveness for opening her mouth and sharing a secret that she should have never spoken freely about.

SOFT SONG
Tina does her best to explain to her mother how she most probably won’t be able to attend what could be her Grandmother’s final birthday party.

PLAYING GAMES
Lillia doesn’t want anything more to do with her boyfriend who she caught kissing another girl.

DAMAGED GOODS
Edmund and Avy are two strangers who meet alongside a catwalk and become friends despite their differences.

READY, AIM, AIM!
Rose wants her boyfriend to understand that leaving pee puddles next to the toilet bowl is not normal.

THE SIGNING
Eliza isn’t sure what to do about whether or not she should sign a prenuptial agreement. 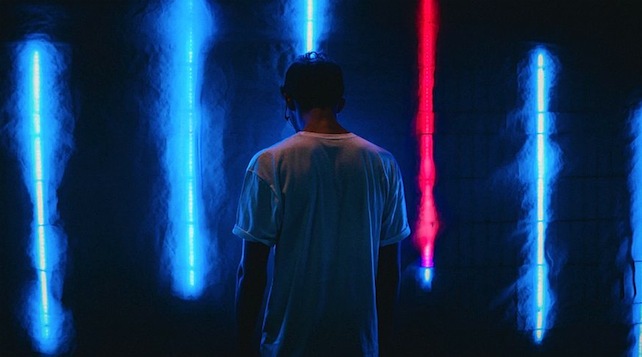 EYES OF MY DAUGHTER
Mugsy is at a loss in his life as to what he should do regarding his drug addicted teen daughter.

END OF THE ARGUMENT
Jim and Kelly are a couple in love but clueless on how to make a strong start when it comes to living together.

EDIT OUT THE SAD PARTS
Carl brings up a past memory about sparing the life of a mouse.

A REASONABLE PLAN
Shabe is involved with the wrong people and is being forced to commit a crime he has no business doing.

MISTER MUTE
Harley arrives unexpectedly at Art and Pam’s home and it’s not a great idea.

PROTECTIVE SHIELD
Rita has the most difficult time trusting people and tries to figure out how she can learn to get past her trust issues.

SHADOWS OF MY MIND
Naomi talks privately to her favorite Auntie about how she secretly has a depression problem and is desperate to find a cure.

THE LAST M&M SAMURAI – a comedic look at two friends with completely different philosophies on life.

FRONT ROW SEATS – Joe is about to watch a play with his girlfriend when he suddenly need to make a desperate exit to use the bathroom.