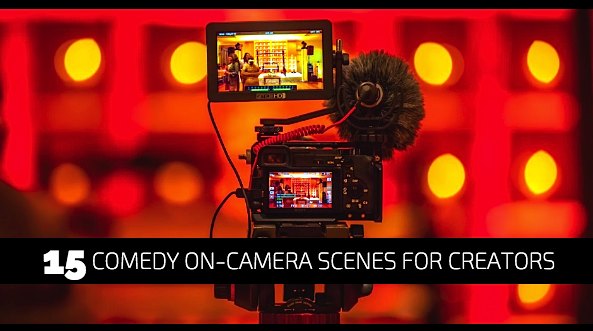 WAKING HOURS
Willis has been living with a secret depression until he admits it to Susan who has also been secretly living with the same depression.

MEDIUM
Derek will never admit that he’s a short guy and when his girlfriend indirectly challenges him about the baggy clothes he wears, he gets defensive.

NOBODY CARES
Sally enters a clothing shop that makes her (and her boyfriend) feel like a kept prisoner from the sales representative.

BEER AND BOBBY’S LASAGNA
Kutch does his friend a favor to return a favor he owes all while not feeling well at all.

DARLING FACE
Beverly is tired of making dinner and getting chased by bears and is somehow convinced that if her husband build her a rocket ship, she can be set free forever.

MILTON’S PLIGHT
Milton is a middle-aged and bitter man who takes all his frustrations out on his partner despite how much he loves him.

GRACE PERIOD
A hardworking roommate who can’t keep up with his bills and a lazy roommate who has it all figured out.  Add a pandemic to the mix and let’s see what you get. 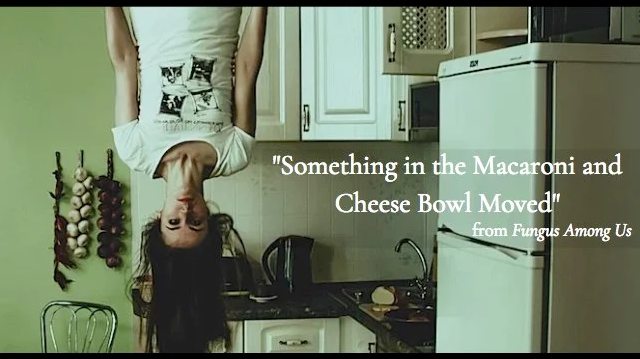 FUNGUS AMONG US
Alexa and Mara have no time to stay on top of their apartment until one day they believe something inside their refrigerator moved.

OVER THE MOON
Lucia and Arnold are on a first date and things seem to be going pretty well for them, until Arnold has to travel back to the 18th century.

RATHER BE A MAN
Kim doesn’t want to deal with guys constantly flirting with her whenever she steps foot out of her house.

ACROSS THE FACE
An indie theater director (who borrowed money from his ex-brother-in-law) tries to conduct rehearsals with his actors but has to constantly stop because his brother-in-law and his girlfriend think they can direct the show better.

TIRADES OF PUPEYE
Lester (bar owner) explains to Archie (customer) how Pupeye (worker) goes on crazy ‘genius’ rants whenever he takes his medicine.

HENRY’S DONE ENOUGH
Dono can no longer stomach the creepy statues his partner Vance collects and fills their already cramped apartment with.

FISHIN’ FOR MISERY
Max is a struggling indie filmmaker trying to find some form of inspiration in order to wake himself up from the coma he feels himself living in.

THE LAST M&M SAMURAI
Joe wishes to get to the bottom of why Dan cherishes the final peanut in his m&m bag.