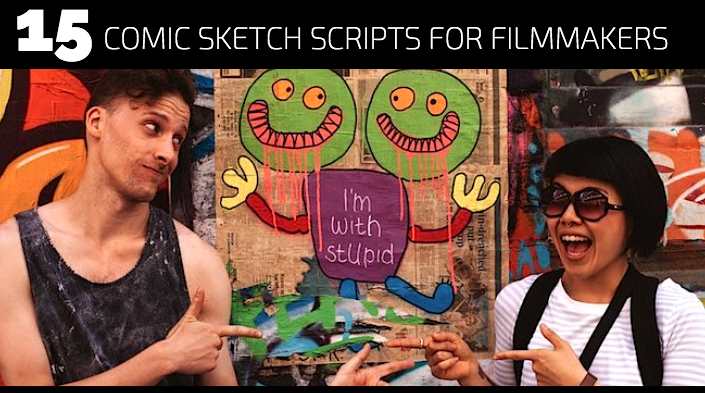 15 Comic Sketch Scripts for Filmmakers offers funny comedy scripts you are invited to use for video uploads, film projects or video practice.

Really great for acting practice, film study with camera work or video channel uploads to share with your community.

I’LL BE YOUR TOUR GUIDE
A newbie hire gets the grand tour from a overly seasoned hostess.

CLOCK AND TREE
A short comic scene where the meaning is what you decide to make it.

HAROLD’S EAR
Harold has been trying to avoid his niece’s flute playing by sticking cotton balls in his ears, but now he has one lodged in his ear and needs help.

THE CASE OF THE GORGONZOLA TOE NAIL
Pack wakes Burpie up from sleep and demands to be told where his toe nail clippers have gone.

EATING MONSTER MACHINE
A bet between friends based on how quiet one can eat without sounding like a slob.

BASKET CASE
A mother and daughter and all the goings on of their complicated yet funny relationship. 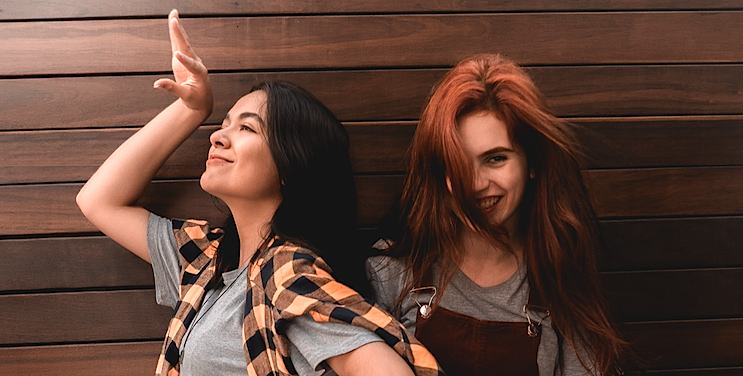 CRUEL JOKE
Two crooks warm themselves at a trashcan fire pit while waiting further instructions from their boss about their next gig.

WAY OF THE WIFFLE BALL BAT
A mother ends up whacking her son with a wiffle ball bat to save him from choking.

TEA TIME
The vocabulary of the past meets the present in this funny spoof.

SHRIBBLE
Is going vegan all that it’s cracked up to be?

DEAD GIRL
Two guys and one dead girl faced down in cocaine.  No problem.

LESS SOAP, MORE BLOOD
Roma is an actress that has had it with getting hired to do soap commercials.

BLIND SPOT
An Irish pub in Galway and the son who tries to find his mother after accidentally smacking her.