15 Hard Hitting New Plays for Actors consists of 15 short plays that cut to the heart of a situation with interesting characters caught in the mix.

FOOD ON THE TABLE
Darla is firing Chuck because he isn’t performing the right job at work but he confesses a personal problem that may change things in his favor.

WOLF IN SHEEP’S CLOTHING
Barbra is on the verge of losing her business and seeks solace in drinking and talking with an employee who tries to turn things around.

DEATH OF A LITTLE MONSTER
Rory’s sister’s dog died and his mother is pressuring him to call his sister and see how she is doing…the only problem is that Rory could not stomach the dog.

CONTENTS FLAMMABLE
Nora attends a group meeting to help her remove the agony she feels over an accident that took place with her daughter.

TREAT ME NICE
Corinne wants to get along with her mother but it never seems like they can be friends.  Is it to late for them to try?

SACK OF FEATHERS
Jackie and her daughter Henrietta go head to head over a business decision and family values.

PIZZA FROM CARLOS
this is a serio-comedic piece that packs a good punch when it comes to the combination of people’s problems.  Corky just wants to be heard and she will talk to anybody that will listen to her vent.

SECOND LOOK
Cher doesn’t feel like the beautiful woman she once was and she seeks a confidence builder in her close friend. 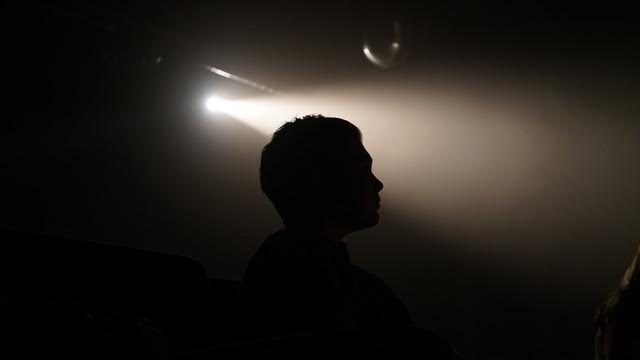 THIS SIDE OF THE MISSISSIPPI
Quinn wants a better life and when two crooks visit the diner he works at, he just may get his chance.

DARLING FACE
Poor Beverly wants to have more exciting things to do in her life than cooking dinner, driving in broken down trucks and getting chased by bears.

KILLING YOU
a killer toys with their victim as they plunge toward the inevitable end, but something may change the course of this plot.

WHAT EVER HAPPENED TO LUELLA BEANS?
The gruesome truth finally gets revealed as to what really happened to Clarabelle’s mother.

INTO THE COLD NIGHT AIR WITH YOU
an interesting look at how two strangers come together because they share in a similar pain.

A REASONABLE PLAN
Shabe needs a lifejacket.  He’s in way over his head with professional criminals and he’s trying to find a way out.

WHEN THE COOKING IS DONE
Marza has had a wake up call to finally start living her life for herself, instead of others.