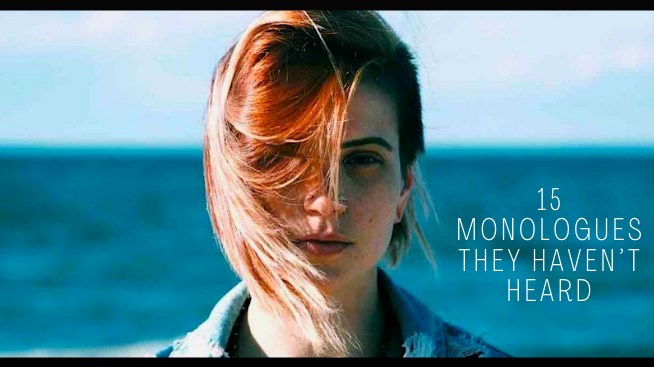 Are you an actor/creator looking for fresh contemporary monologue content?  Here’s 15 Monologues They Haven’t Heard for creators in both comedy and drama.  Enjoy!

THIS SIDE OF THE MISSISSIPPI
Quinn wishes for a new life and when two criminals named Schelp and Que walk into the diner he works at, he tries to hitch a ride with them as a way out.

TOAST OF BROADWAY
A one-act play about dreams and addictions and all the love in between.

EYES OF MY DAUGHTER
Mugsy self-examines his life as a father and questions what role he’s played in his daughter’s problems.

ROAST BEEF MEANS EVERYTHING’S GRAVY
Jerzy learns of the truth about his father in ways that could give anyone a nervous breakdown.

SAND ANGELS
Lenora is pissed off that her boyfriend was flirting with a younger woman.

MISTER MUTE
Harley needs a home and he chooses family to crash at without apology.

GAP IN THE SHELF
A very strict mother lectures her son on reading in the reading room. 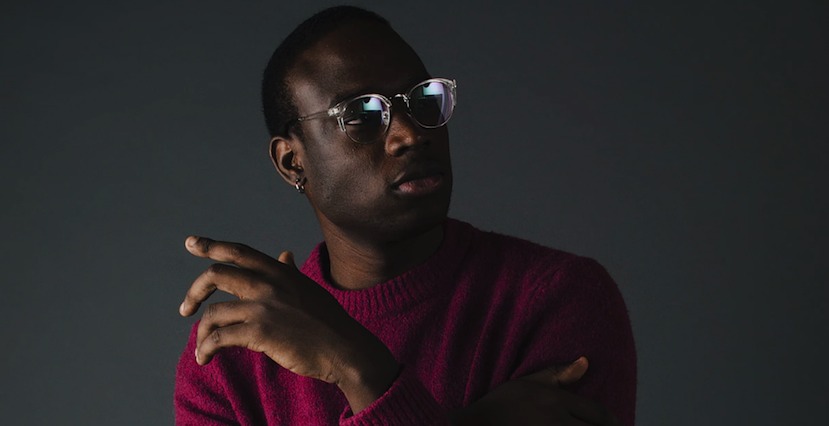 A REASONABLE PLAN
Shabe is stuck in a terrible situation revolving around murder.

DARK SIDE OF MY MOON
Haaz talks to his younger brother about being too fierce in competition.

MIND TRICK
A one-act plays that explores and examines what it means to be normal.

NO COMPARISON
Cordelia is dealing with her identity from her family and her secret of not coming out.

LANDED ON YOUR DOORSTEP
Mel’s two year overstay at his brother and sister-in-laws house has reached it’s limitation.

RESET BUTTON
Lana is upset with her friend for taking advantage of her by staying at her apartment with no help to compensate for not paying.

PROMISES, PROMISES
Jef had promised his wife he would be a great father and so far his actions prove otherwise.