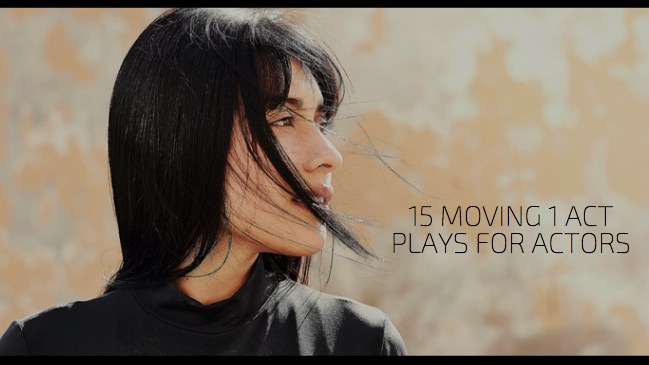 CRACK IN THE CHIMNEY
Adrianna talks to her son about how he needs to accurately use his imagination in order to not end up as empty as his father.

FADE TO BLACK
Gram opens up to a friend about how he wishes he knew how to show love to his two sons.

OVER THE MOON
A lighthearted comedic fantasy of a first date between a modern day woman and a man from the 1700’s.

HURTS WHEN IT RAINS
Frank is in love with Sandra but being involved in a life of crime and having a brother boss you around doesn’t make time for love.

THE OTHER HALF OF MADELINE
Madeline confesses the story to her son of how his sister really died.

DIRTY LAUNDRY
Mother shares the events from her troubled morning which reveals a deeper agony she lives with.

LAND OF THE FORGOTTEN
George was once a prominent architect who fell into homelessness and hasn’t talked to his daughter in years.

HULLABALOO
Maggie can’t seem to get a handle on her rebellious teenage son and contemplates whether or not she should send him away. 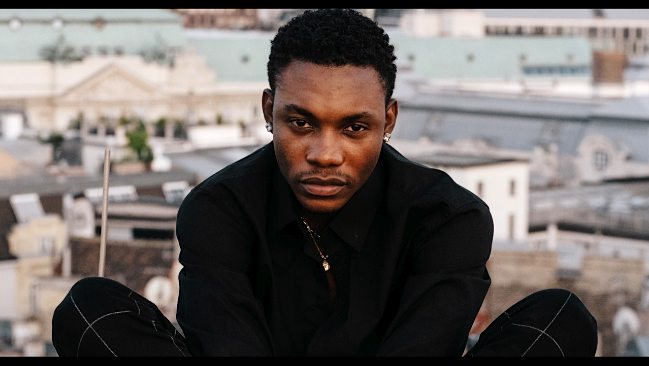 A SHADE OR TWO DARKER
Lion confronts his mother and father over the racism they have within their own private family circle.

GONE TOO SOON
Tarva is a teenager looking after her alcoholic father after her mother recently died.

CHECKING IN
Rob hasn’t seen his father since he was two years old and now that his mother has passed on, he seeks out his father.

MOMMA, I’N NO FOOL
Daphne reveals to her mother that she is leaving to meet her father for the first time.

ACROSS THE FACE
Bobby is a first time theatre producer as a favor to his former brother-in-law but thinks he knows way more about the scene on stage.

PIZZA FROM CARLOS
Corky drops in on the apartment of two complete strangers bearing pizza and personal problems.

SIREN IN THE NIGHT
Crystal is a runaway teen who accidentally bumps into the father of a friend she once went to grammar school with.