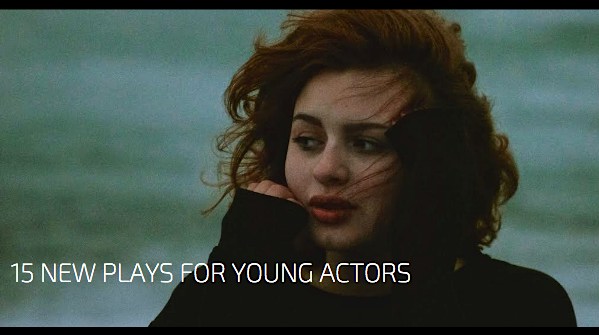 Here’s 15 New Plays for Young Actors. Our selection of new plays for young audiences are short new plays for teens in acting class or stage production.

The plays shared here are hard hitting original pieces for young actors to sink their teeth into and explore.

Topics include struggling with an eating disorder, financial stability, responsibility for someone else’s well being, figuring out your true identity and much more.

ROGER USED TO BE WILLY
Rosanna ran away from home and her father’s friend Buck is sent to bring her back.  This is a period drama.

SHADOWS OF MY MIND
Naomi talks to her favorite Aunt about the constant depression she suffers inside herself…she needs advice and fast.

THE ADVENTURES OF PIPPA HIGGINS:  RADFORD THE RABBIT
Pippa is being accused of witchcraft from her schoolmates…can there be any truth to their rumors?

BEHIND THE EIGHT BALL
Helena talks to her friend about how hard it is for her to survive and follow her ambitions on her own.

OUR LITTLE SECRET
Stella eats more than she would like to and her mother does her best to help her without hurting her feelings.

COME WITH ME, BACK HOME
Daz has to be responsible for getting his drunk mother back home safe and sound.

THE BEAR
Tiffany is a creative artist who is finding it difficult to grow in her work, she turns to her teacher for guidance. 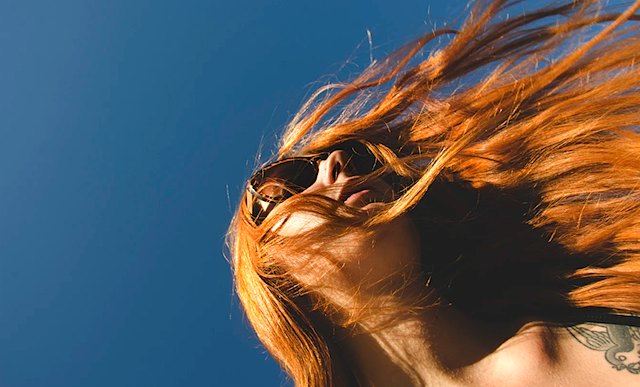 YOU’RE A POTATO HEAD
Ronda wants to have fun and spend time going out with her cousin, who only wants to stay indoors and watch TV all day.

PLEASE FORGIVE ME
Jesse comes from a very messed up family and the only thing good in his life is his girlfriend but the problem is that he gets in his own way when it comes to treating her right.

GAP IN THE SHELF
Henry is a young intelligent man who clashes with his mother due to the rules she sets in the home.

THE NEXT CHAPTER
Emily has returned back home after a year long absence only to discuss the real truth of what she experienced to her best friend.

MY SIDE OF THINGS
Two sisters try to change the nature of their relationship for the better, it’s just not ever that easy.

MAPLE ROAD
Jim talks to his son as best he can about the identity problem he notices he’s struggling with…will the conversation make a difference?

TWO SHADES AWA
Melanie is confused as to who she is as a person and what her future self will be like.

SINCE CHILDHOOD
Zoe loves her best friend Ricky but he’s dating another girl from college and she doesn’t know how to cope with it.