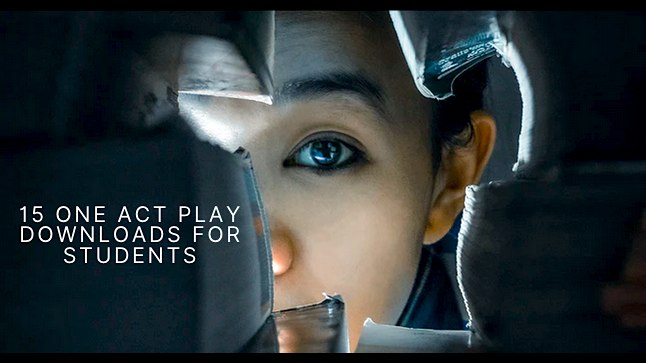 15 One Act Play Downloads for Students offers a wide age range of material for actors hunting for new characters and story narratives.

15 One Act Play Downloads for Students

DRENCHED TO THE BONE (1 Woman, 1 Man) Drama
Miles visits his ex-girlfriend in order to try to somehow manage their apparent breakup but it only makes matters worse between them.

TINA, HANK, HANK, TINA (1 Woman, 2 Men) Comedy/Serio-comedy
Hank is yet again out on a limb trying to help his brother Marv out from a jam that never seems to have an end in sight.

SEARCHING FOR BUBBLE BUTT (1 Woman, 1 Man) Comedy
Margot lays down the cold hard truth that her boyfriend Matt simply does not have the butt he believed he had.

NO GOODBYE (1 Woman, 1 Man and a dog) Drama/Serio-comedy
Ally and Bob are breaking up and in conflict over who gets to take home their beloved dog Dutchie.

GATOR’S FURY (3 Men and an alligator)  Comedy
Holt is being threatened to be eaten by an alligator but little do his captors know that he is best friends with the animal.

PAY ATTENTION (1 Woman, 1 Man) Drama
Linda ventures out in a cab to spy on her significant other only to discover that he’s been cheating on her with her best friend.

RECOVERY ROOM (1 Woman, 1 Man) Drama/Suspense
After being kidnapped, James wakes up from being unconscious to find himself trapped in a sealed apartment with a woman he’s never met before in his life.

WHEN THE COOKING IS DONE (2 Women) Drama
While making dinner with her sister one night, Marva reveals that her life is about to change because she no longer wishes to cater to other people’s needs. 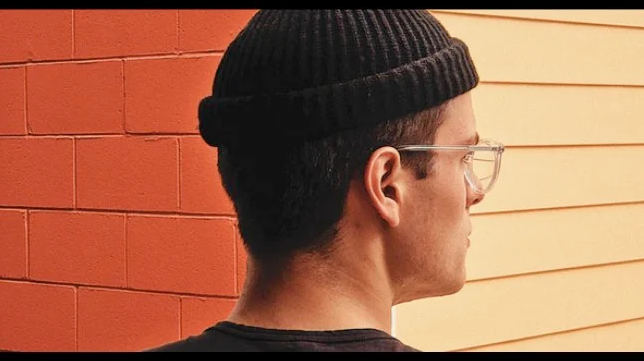 ONE WAY ROAD (1 Woman, 1 Man) Drama/Dark Humor
Pedro is down on his life’s luck and completely unhappy.  He goes to his local pub and talks with his friend Babs, only to become even more unhappy after she tells him that she’s considering killing herself.

A DECENT MAN (2 Men) Drama
Fabian suffers from a deep depression/anxiety which is fueling his rage over a situation he believes a priest can help him out of.

OVER THE MOON (1 Woman, 1 Man) Comedy
A couple goes out on a first date and really hit it off but the sad reality is that they won’t ever be able to meet again because they are from different time periods in history or maybe it just appears that way.

ONLY IF YOU SAY PLEASE (1 Woman, 2 Men) Serio-comedy
After picking up his friend after being released from prison, Buddy confesses to him that he’s been hungry to do another ‘job’ with his partner in crime.

SANDS OF MONOTONY (1 Woman, 1 Man) Serio-comedy
Tina is bored to death because she never does anything exciting with her boyfriend and is ready to call the relationship quits if things don’t quickly improve.

ONCE IN A RIVER BLUE (1 Woman, 1 Man) Drama
Willy Boy has a reputation of being a dimwit and when a new woman moves into town he does all that he can to win her favor.

THEM CANDLES (2 Women, 1 Man) Drama
Kendra isn’t a well young woman who has a possessive mother that overprotects her every move.  Kendra has found a guy she likes and has been secretly talking with but her mother finds out the truth causing a rift within their relationship.