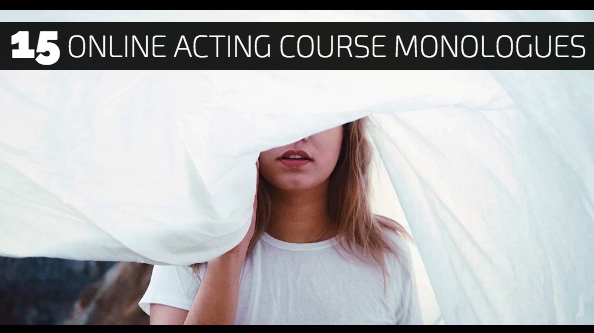 Here’s 15 Online Acting Course Monologues for Actors that are free to use for drama class, videos, acting reels and monologue workshops.

SOFT SONG
Tina is facing the fact that she is losing her Grandmother but receives pressure from her Mother about attending what could be her final birthday party.

DARLING FACE
Beverly needs to escape from the confinement of being a housewife.

LAND OF THE FORGOTTEN
George is a homeless man who strikes up a conversation with a woman in a park who reminds him of his daughter.

SLIVER OF SINCERITY
Things get violent between sisters Lenora and Emily causing their father to get in the middle of them.

SHOE SHINE DINER
Betsy is jealous of the young hire and takes it out on the manager because she believes that she will receive less tips from customers.

COMFORT ZONE
Lara is always trying to convince her boyfriend to go out more often and enjoy life.

GONE TOO SOON
Tarva is a teenage mother looking after her kids and her alcoholic father.

PIZZA FROM CARLOS
Corky shows up with pizza and problems at a strangers apartment claiming to be their best friend. 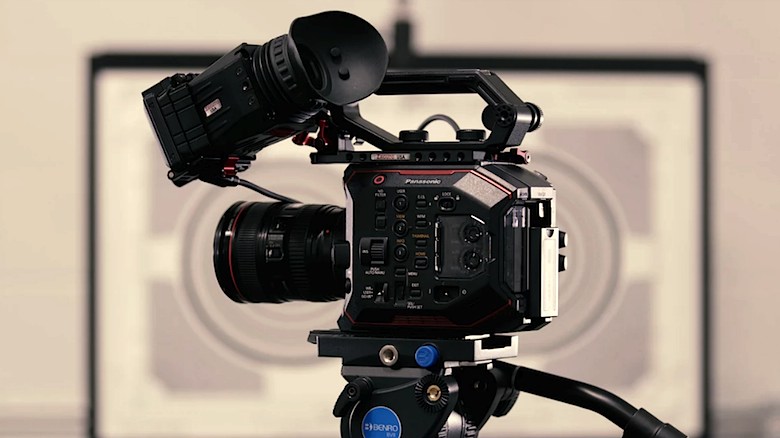 AT THE PARTY
After Tom gets even with someone he can’t stand at a party, he later learns that he may be responsible for someone’s heart attack.

NO GOODBYE
Bob and Ally are broken up and try to figure out who will take ownership of their beloved dog Dutch.

SAND OF MONOTONY
Tina needs excitement and spontaneity, not routine and boredom, she takes it all out on her boyfriend because she needs a change.

TIGER’S CLAW
Jackie is a junk treasure finder and might do business with two men but it must be on her terms only.

UNDERWHELM
Another boring day at her job but on an off complaint, Wilma’s co-worker may have a solution that will blow her mind.

PROTECTIVE SHIELD
Rita doesn’t allow herself the permission to get in touch with her deeper emotions.

SOUNDNESS OF MIND
A mean mother-in-law who never shows an ounce of love to her daughter-in-law.