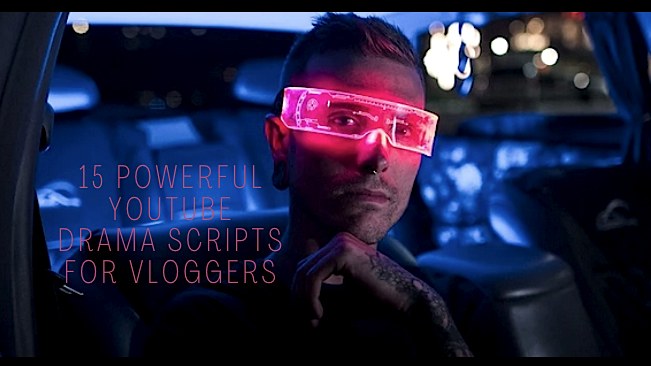 ONE RED CENT  (1 woman, 2 men)
A short script about a divorced couple arguing over whether or not the kids should be allowed to spend a weekend with their father.

THE WAY THAT YOU ACT (2 woman, 1 man)
This scene takes place at a restaurant and is about the jealous issues that can take place inside a relationship.

NO WAY OF KNOWING (1 woman, 2 men)
This revolves around the issue of parents trying to get a handle on their drug using son.

MAPLE ROAD (2 men)
A short script between a father and son as it relates to dating women.

COMMON PRACTICE (2 women)
Marla gives her neighbor Jane some marriage coaching on how to manage and control her husband better.

CONDITION (2 women)
A mother and daughter interact about the trials and tribulations of not having a magazine styled family life.

GREATEST ACT OF KINDNESS (1 woman, 1 man)
A period styled piece between an uncle and daughter wherein the uncle forbids his daughter of seeing a man he is not fond of.

TRASH TALK
Silene has only been dating Tina for a couple of months and while she likes her, she is building up a case against why they should continue dating.

TRUE BLOOD TIES (1 woman, 1 man)
A daughter visits her father in prison and they discuss their ongoing family matters.

SUN TZU OF SELF-SABOTAGE (1 woman, 1 man)
Two best friends go through yet another day of their unhappy existence but on this particular day, something meaningful happens.

NOT QUITE (2 men)
A husband confronts his wife’s lover and an offer gets made.

THE LIGHTS SHINE BRIGHT (1 woman, 2 men)
A dancer, an owner and a bouncer…what could happen?

FOOT OF THE BED (2 women)
Two lovers wrestle with the idea of becoming exclusive but realize that that option simply is not possible.