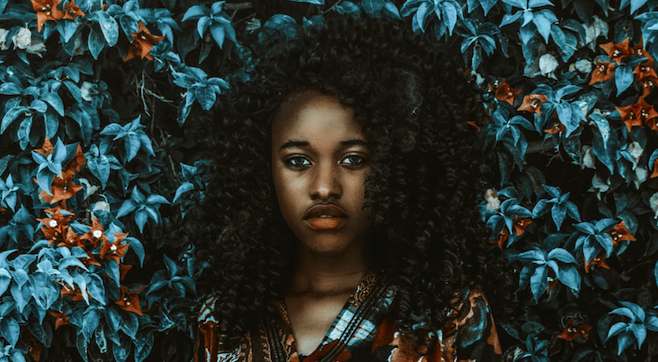 Here’s a contemporary batch of 15 youth plays for teen actors in need of performance material for auditions, video projects or acting drama class.

Acting Different
Robert has been making his girlfriend secondary to his friends.

Angel Prayers
Milani isn’t certain that an angel has been looking out for her best interest.

A Sense of Belonging
A high schooler has never fit in with the other teens and she talks to her mom about her feeling of isolation.

Bubble World
Two cousins who care about one another may have grown too far apart to continue being as close as they once were.

Mind Trick
Dark thoughts continue to enter the mind of this character.

No Comparison
Cordelia is attracted to women but still has to cope with guys asking her out.

Pit of My Stomach
Nina lives a very rare life with her father who lives the life of a criminal. 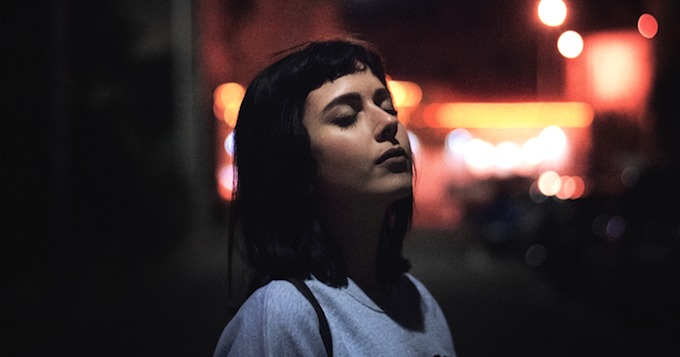 Please Forgive Me
Jesse has been taking his family problems out on his girlfriend.

Potato Head
Ronda wants to see her cousin live more life socially, instead of seeing her cousin stay at home all the time.

Protective Shield
Rita talks to her closest friend about her battles with trusting people.

Shadows of My Mind
Naomi suffers from depression and seeks help from her Aunt.

Something Else Takes Over
Taliya talks to her aunt about her temper tantrums.

Two Shades Away
Trying to get back on the road to your life’s true path isn’t ever easy.

Typical Teen
Shadira tries to get her mom to understand that she needs more emotional support and understanding.