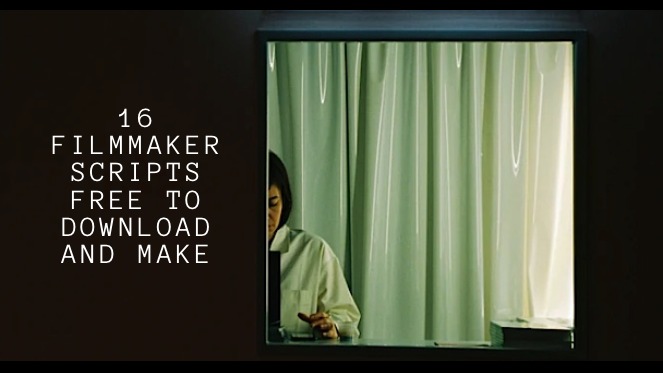 CRUEL JOKE
Two crooks wait for instructions while freezing outside trying to keep warm near a trashcan bonfire.

DIAPER DIAMONDS
After hiding diamonds for his boss in a diaper, Dan makes the painful discovery that it’s gone missing.

HAPPILY EVER AFTER
Reeve visits his father Phil out in the desert where he lives in order to tell him the news that he is going to be a Grandfather.

BORDER PATROL
After his brother’s death Jerry has taken on the responsibility of raising his nephews as his own, which means raising them up into a life of crime.

MY CHIANNA
After running around Latin America for a gangster names Sysco, Francesco must make a final stop at meeting the man but all doesn’t run as smoothly as he had wished.

ROAD TRIP GOING NORTH TO NOWHERE
After doing wrong to a group of criminals, Blane is kidnapped by Yanos but after Yanos hears Blane talk to his wife on the phone, Yanos has a change of heart.

NAME OF THE MAN
Jimmy and Penelope accidentally hit and kill a man crossing the road and take off.

JONNY’S HOME
A father encounters a threat against his children and must stand up to protect them. 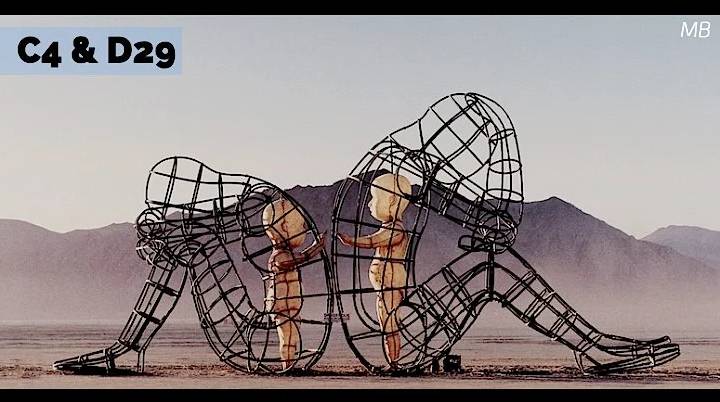 C4 & D29
C4 confesses to his wife that he believes he is being watched as a test.

DIRT MOUTH
Nico visits a man in order to make an exchange but gets a bit more than he bargained for.

SMASH UP
Chito has t make another payment but seems to keep coming up short to who he owes money to.

UNSPOKEN AGREEMENT
Before Gildra dies she asks her brother Arnwulda to become the legal guardian of her daughter but Arnwulda doesn’t think he is capable of such responsibility.

TRASH TALK
Darren calls out Silene for already talking trash about her girlfriend.

THE SHOW
Vic is a gangster trying to put together his own YouTube channel with the help of his assistant Tommy.

GREATEST ACT OF KINDNESS
Count Diraff forbids his niece to date a man who is not part of their social status.

CHUTZPAH
An unlikely friendship begins with a teen girl and a homeless woman.