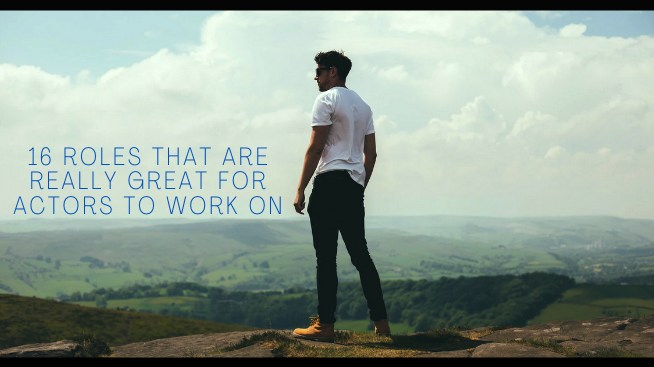 16 Roles That Are Really Great For Actors To Work On encourages actors to work on these sound characters worth shaping into performance.

16 Roles That Are Really Great For Actors To Work On

THEM CANDLES
Kendra just wants to live a normal life during her youth, but a deadly illness prevents her from achieving her deepest desires, including first love.  This character has an overprotective mother who constantly treats her with way too much fragility.   Kendra is someone who internally fights her physical weakness.

FADE TO BLACK
Older actors sometimes get left out and this is a really fantastic role for someone in their 60’s.  It’s a dark play about a father and two sons who do nothing but taunt one another, until something really tragic happens.  The father is Gram and he is filled with rage, regret, sadness and alcohol.

A SHADE OR TWO DARKER
This is a really strong role that provides a deep feeling about racism within one’s own family structure.  Lion is a powerful young man who comes from a well to do family but love has always been something distant.  The things that’s most troubling is that although Lion is dark skinned, his parents are as white as a white cloud.  What has been kept hush hush, finally comes out in the open when Lion finds the inner strength to stand up not only for himself, but what is right.

SIREN IN THE NIGHT
A really strong role for a teenager who has ran away from home and lives on the streets.  What did she run away from?  She comes from a broken home, her father died tragically and ever since life has been nothing short of a living hell hole for Crystal.

TOAST OF BROADWAY
Charlie is a no good drunkard and gambler but he loves Tula more than anything in the world.  The biggest problem with Charlie is that he can’t seem to ever break his rotten addictions in order to fulfill his ultimate promise and this really sucks because the guy has so much potential.  Not to mention so does Tula, who is not only beautiful, but talented as well.

THE CHAIN OF HEREDITY
Gregory isn’t a bad man, but he hasn’t been a good man to his ex-wife and daughter.  He’s the guy who has everything materialistic but feels empty inside his heart and soul.  He knows he could have done better with affection, rather than always holding himself back from showing it.  He wrestles with this to no end.

THE LAST TIME
Wendy is a stand up woman who is carving out a good life for herself, despite the fact that her family has always seemed to stall her progress and development as a person.  She has always secretly fantasized about being daddy’s little girl, but instead has never received the love she’s always craved and needed.  In some sense this has made her the strong woman she is today, but in another there is that empty void of emotion always pulsating within her.  As usual, her father shows up at her place unexpected and as usual to ask her for money.

THE MONSTER
Byra and her best friend in the whole world Ramsey have been living together as roommates, but on this very morning Ramsey did something that broke Byra’s heart. 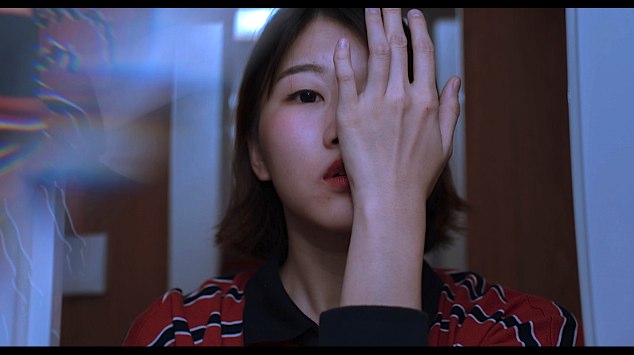 CONTENTS FLAMMABLE
This short play features a few women and some who share their heartbreaking stories of being a mother and feeling as though you’ve let your child down due to a tragic event. Nora is haunted by what happened to her lovely daughter, who went up in flames when she was left all alone.

BETTER VERSION OF JENNY
Jenny has reached the end of her life.  She knows deep down that if she doesn’t change her downward spiral she is going to end up dead and soon.

WHEN THE COOKING IS DONE
Marva has dedicated what feels like her entire life for her family.  She takes enormous pride in doing so, but she’s slowly began to realize that she has neglected herself.  While spending an evening going to the theatre alone and seeing a place, a lightbulb goes off in her mind when she identifies with what she watched.

DARK PLACE
Jeffrey was a a dedicated actor all his life.  The pressures bestowed upon him with his creativity and the ups and downs of his career have all caused him to snap and commit attempted murder.  He now lives in an asylum with no possible exit.

EVEN THE COLOR BLUE
Johan wants to come out to his parents officially and for the first time.  This has taken his entire life to work up the courage to finally admit the truth to his family.

MOMMA, I’M NO FOOL
Daphne has lived a rough life with her drug addicted mother.  She has located her biological father and has made arrangements to see him.  She is hoping that he will be her saving grace.

GAP IN THE SHELF
A troubled home, troubled parents, troubled son.  Mother is as strict as ice and outs up with the son she never wanted to have.

JEF
A story of the future and what love can mean.  Landia lost the love of her life to a tragic event and has settled on his replica but she cannot feel what she once felt anymore for him.