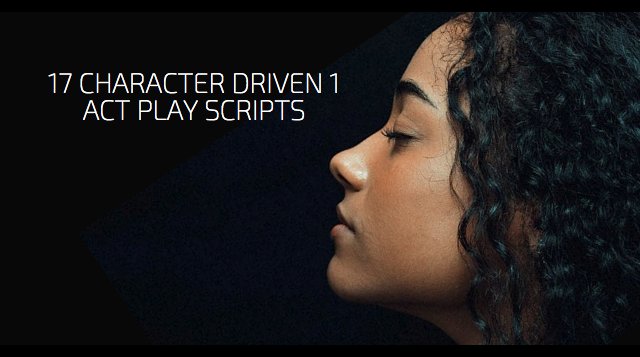 ACID TASTE (2 Women)
Tiffany is out swimming in a polluted lake on a dangerous dare and she might not make it back to land.  (drama)

SINGLE HAPPY MOMENT (1 Woman, 1 Man)
Doug and Priscilla are on the run for their lives and while they are hiding out in a cheap motel, Doug wants Priscilla to know just how much he loves her.  (drama, crime)

A SHADE OR TWO DARKER (1 Woman, 2 Men)
This is a story about race being inside the inner workings of a small family unit between parents and their darker skinned son.  (period drama)

WHISPERS OF TREES (1 Woman, 1 Man)
Nate is always down on himself for being an underachiever in comparison to his brother but his girlfriend helps him set the record straight for himself.  (drama)

NOT WHEN YOU’RE AROUND (1 Woman, 1 Man)
Ada stands up to her father for never showing her any emotional love or support for her artistic ambitions.  (drama)

OVER THE MOON (1 Woman, 1 Man)
A brief romance with two people who share so much in common except the time in which they come from.  (scifi, fantasy, drama, romance)

FINAL CURTAIN (1 Woman, 2 Men)
It is the final night for a beloved theatre and the artistic director Rita needs to cancel the final show from her longtime friend and actor Frank.  (drama)

NATURAL HABITAT (1 Woman, 1 Man, 1 Boy)
The father figure Cherry was hoping for turned out to be a deadbeat and the time has come for her to break things off in order to help give her son a better life elsewhere.  (drama, southern drama)

A MILLION THINGS AT ONCE (1 Woman, 1 Man)
Carmela is stressed over figuring out how she can be a good mother and maintain a career at the same time.  (drama, family drama) 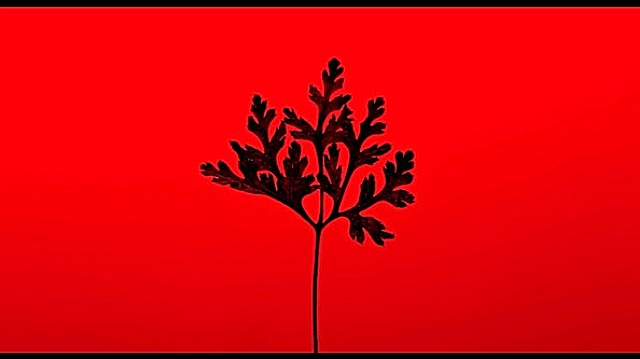 LITTLE FLYING SOLDIERS (1 Woman, 1 Man)
Two strangers strike up an interesting conversation at a local park, which may turn out to be the beginning of a special friendship.  (lighthearted drama)

MOMMA, I’M NO FOOL (2 Women, 1 Man)
A grim look into the life of young Daphne who has to put up with her mother, while finding her father and is on her way to meet him for the first time.  (drama, family drama)

CHERRY BLOSSOM (1 Woman, 1 Man)
A look into this period drama that sheds light on two different perspectives on a summer romance.  (drama, romance)

AGATHA’S LETTER (1 Woman, 1 Man)
Milo is deeply affected when a letter from his dead wife is delivered by the courier and shatters his current existence.  (period drama)

EMBERS THAT REMAIN (2 Women, 2 Men)
Dallas couldn’t keep up with the payments to keep her business running and gets visited by the owner of the property who puts padlocks on her front doors to officially shut her down.  (drama)

BETTER DAYS (1 Woman, 1 Man)
Miles tries to swindle his way into his room at the motel he lives in but the manager gives him a hard time because he isn’t making his rent.  (drama, dark humor)

HOLDING ON TO TIME (1 Woman, 1 Man)
Patricia and her father Morris are both mourning over the loss of Patricia’s mother in their own way but maybe they can heal together.  (drama, family drama)