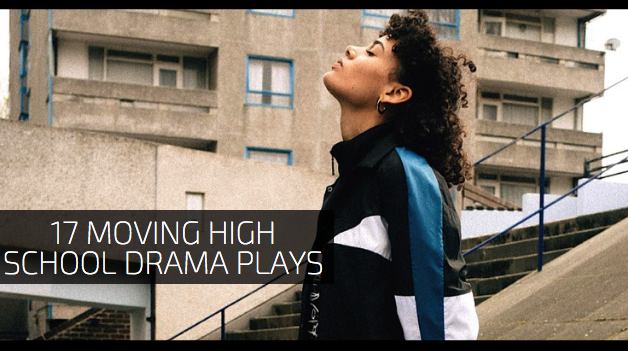 THEM CANDLES
Kendra’s deepest desire is to enjoy life on her own terms despite living with a deadly lung condition that stands in her way.

SIREN IN THE NIGHT
Crystal is a runaway teen that bumps into the father of a friend she once went to school with.

VENOMOUS IMPULSE
Reloya has always given her family a difficult time and when another argument ensues, her father finally gives her an ultimatum.

STARDUST
Doogie has a crush on his best friend Everly and one evening at their local diner, the truth of how he feels comes slipping out from his mouth.

MIDSUMMER NIGHT
Chanade comes from a well off family but is absolutely miserable because her family treats her like she doesn’t exist.

WASTE OF TIME
Byron loves every thing BMX and has ideas of starting his own BMX business, although he’s still in High School.  The only problem is that his parents have different plans.

MORE WAYS THAN ONE
A troubled teen has a heart to heart with his principal after he gets into trouble and the potential for suspension.

TREAT ME DIFFERENT
Marshall is a teen struggling to come to terms with his true identity and for the first time he makes an attempt at talking to his father about it. 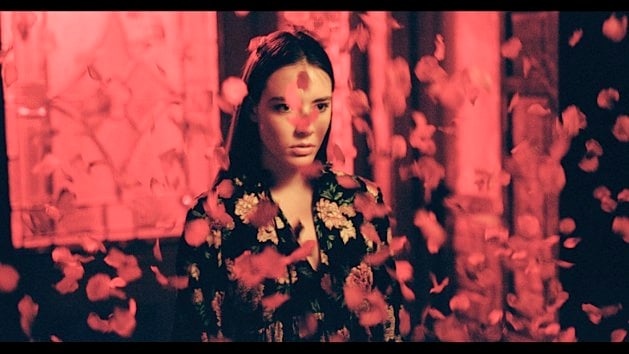 SINCE CHILDHOOD
Zoe can’t deal with the fact that her best friend Ricky has a girlfriend because of her own true secret feelings over him.

THE OUTCOME OF DESIGN
Jeffrey and Gesebel have an in depth conversation about life beyond the stars.

PLAYING THE VICTIM
Sally visits her best friend to share some exciting news only to be let down by her friend’s constant negative energy.

THE PIT OF MY STOMACH
Nina and her father live a life of crimes and cons but she finally stands up to her dad and pleads with him to give them a normal life again.

CHECKING IN
Rob comes from a broken home.  His mother just passed and asked him to find his real father, who he hasn’t seen since he was a kid.

SLIVER OF SINCERITY
Lenora and her sister Emily have a life defining argument that will bring them closer or further away from each other.

AFTER-SCHOOL ACTIVITIES
LaQuisha wants to be a professional athlete but her mother is coaching her in ways that frustrate her and make her lose interest in her passion.

NOWHERE NEAR HAPPY
Ava is a young prodigy who has her own successful business.  She comes from a poor family and when she tries to help them financially, they get insulted.

DARK SIDE OF MY MOON
Jobe is a talented basketball player who has a tendency to play extra fierce but that competitive edge may work against him when it comes to his character as a person.