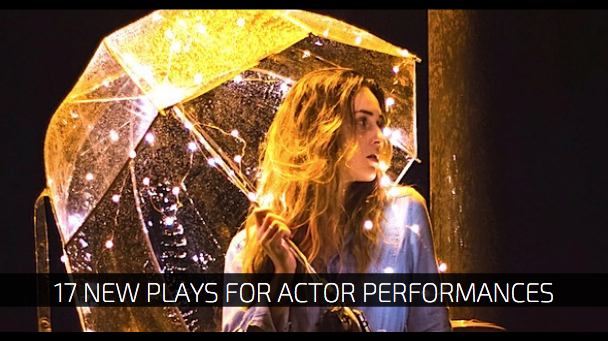 17 New Plays for Actor Performances to be used on the stage and in the theatre.  You may also use our new short plays for workshops, scene study and class.

BETTER VERSION OF JENNY
Jenny hasn’t been happy, so much so that she even tries to make other people miserable. She wishes to change and seeks advice from her best friend.

WAITING IN THE WINGS
Wendy killed her boss at the nightclub she works at and her bouncer friend Johan comes to her aid.

BEFORE THE LIGHT WENT OUT
This is a short play about loss and the coming together of family during difficult times.  The subject matter gets explored through the characters Samuel and sister Roisin.

SOMEWHERE BETTER THAN HERE
Cram just wants to watch the baseball game, but his friend opens up a sore spot in his heart when it comes to the love of his life and his failed baseball career.

PAY ATTENTION
Linda takes a cab over to her girlfriend’s apartment in order to confirm for herself if her boyfriend has been cheating on her.

THERE WAS A TIME
Chuckie has yet again gambled away his family’s life savings. Has the time finally come for a divorce or a new path?

SHADOWS OF MY MIND
Naomi suffers from depression and up until this point in time she has never voiced it to anyone. She turns to her Aunt for help.

FOOD ON THE TABLE
Chuck finds it hard to hold on to his job because he keeps neglecting his hands-on responsibility due to the problems he has from home. 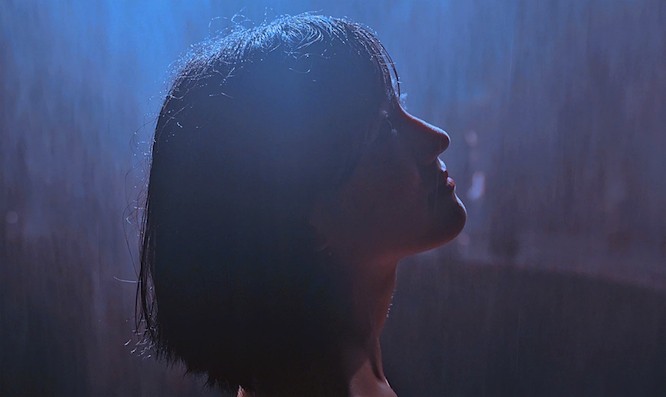 DOG ANXIETY
Zara turns to the only friend she can trust to watch a puppy she is supposed to be watching…only “Oscar” is not your average puppykins.

SHARPEST TOOL IN THE SHED
Darla is in a tough spot because she doesn’t want to fire her friend’s son, but because he keeps screwing up, she really doesn’t have a choice.

QUALIFIED FOR THE JOB
The company that Jack loves working for is most likely going under, but before his boss throws in the towel, he tries to instill inspiration not to give up.

WOLF IN SHEEP’S CLOTHING
Barbra is on the verge of losing her entire company, but maybe with the help of her loyal employee, she may find the confidence to win everything back.

FIRST MOVE
This is a short teenage play about whether or not Susan should ask the guy she like out on a date or if she should wait for him to do so.

FRONT ROW SEATS
Joe can’t stand his stomach problem. While at the theatre, just before curtain rises, Joe has to exit to race to the bathroom.

TREAT ME NICE
Corinne wishes her mother and her got along and she makes an attempt to improve their relationship…let’s see if it does any good.

TRUE BLOOD TIES
Jen visits her father Gin in prison and does her best to keep a painful secret from him. The only problem is that he may already be wise to what she’s hiding.

DEAD GIRL
Two best friends find themselves in a load of turmoil when a woman accidentally overdoses and they try to figure out what exactly they should do.