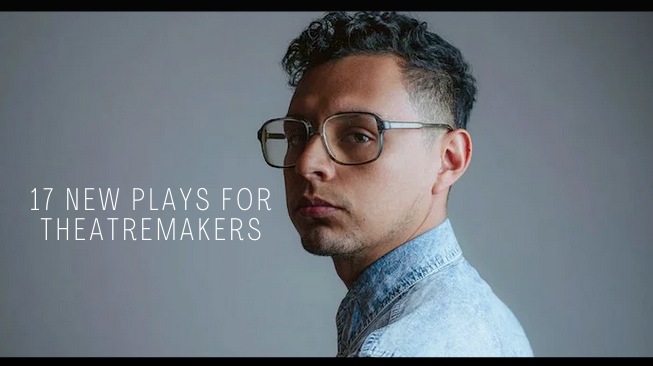 THIS SIDE OF THE MISSISSIPPI
Quinn works at a diner in the middle of nowhere and wishes he can start a new life.

PIZZA FROM CARLOS
A stranger enters the apartment of two men and goes on a rant as if they were her two best friends.

UNDERWHELM
A woman is entirely miserable at her job and is desperately trying to figure out a way to find enjoyment in her life.

SACK OF FEATHERS
In Sack of Feathers, Jackie and her daughter Henrietta enter a battle over the family business.

TREAT ME NICE
Corinne and her mother live each day as if their sole purpose was to push each other’s buttons.

CONTENTS FLAMMABLE
During a group meeting Nora discusses the pain she lives with over blaming herself for what tragically took place with her daughter.

LANDED ON YOUR DOORSTEP
Mel has settled in quite nicely in his brother’s house…it’s been years and it was only supposed to be a few days.

WOLF IN SHEEP’S CLOTHING
Barbra has been backstabbed in a business deal and is losing the company she slaved away at to build.  Her most loyal employee Jack pushes her to fight back. 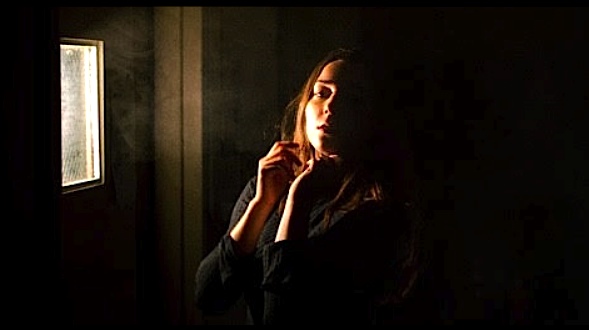 THE LAST TIME
Wendy’s father is at it again, showing up unexpectedly in order to ask her for money.

NEGATIVE ENERGY
Rose cannot stand her roommate’s sister and matters only get worse when Rose gets asked to accept her as a second roommate.

KILLING YOU
The psychopath murderer has captured his latest victim but the usual scenario may have been flipped on its head.

FOOD ON THE TABLE
Chuck is fighting to keep his job after being accused of robbery.

CHOICE IN THE MATTER
Patricia accidentally opened up her mouth, when she was supposed to keep a secret, causing her cherished friendship to possibly come to an end.

MR.BAD MOOD
Bill is dying and doesn’t want anyone to know but when his son visits him he is forced to tell him the truth.

WAITING IN THE WINGS
Wendy has killed her boss and now needs to figure out what to do next.

SOMEWHERE BETTER THAN HERE
Cram could have been a contender but instead became a drunk with painful memories of the life he almost had.

BEFORE THE LIGHT WENT OUT
Samuel remained outside in the snow while his mother lay dying in a hospital bed.