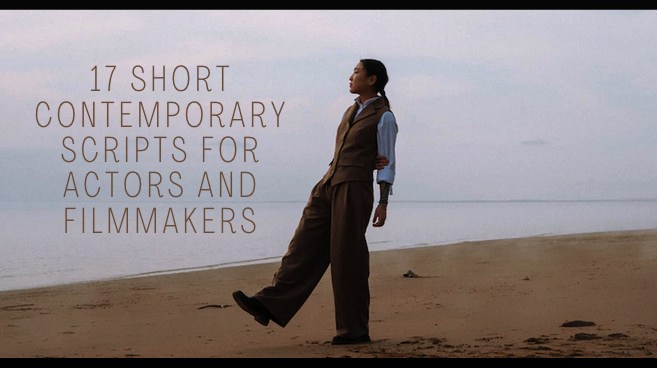 17 Contemporary Scripts for Actors and Filmmakers features short screenplays that you may use for non-commercial storytelling needs.

REAL AGAIN (2 teen girls)
Two female teens are in love with one another and concoct a plan to leave the town they hate and the families they despise behind forever.

TRUE BLOOD TIES (1 woman, 1 man)
Gin’s been in prison for a number of years and he gets a visit from his daughter…things aren’t happy go lucky for either of them.

THE HIRE (1 woman, 1 man)
Sam is in a jam, he make a big boo boo and now wants to do some dirt in order to cover up his tracks and keep the life he’s built for his family.

CHEESECAKE (1 woman, 1 man)
Velvet is what you would call a rockstar hit woman.  Her special gift is bringing it down on people she’s been hired to kill…and sometimes, torture is sweet.

DEAD GIRL (2 men)
These two blokes are having a really bad day because not only is a woman dead, the woman also happens to be the wife of one of the worst drug lords in history…like, ever, ever…

LESS SOAP, MORE BLOOD (1 woman, 1 man)
An actress who is fed up with becoming famous for being in soap commercials and her agent who just wants her to keep doing them.

BASKET CASE (2 women)
Two women from Queens, one is a mother and the other is a daughter and both of them are equally vibrant and energetic, vicious and loving.

ZERO VISIBILITY (2 women)
Louise and Arlene are stuck in a car during a winter storm, while waiting for emergency help to arrive. 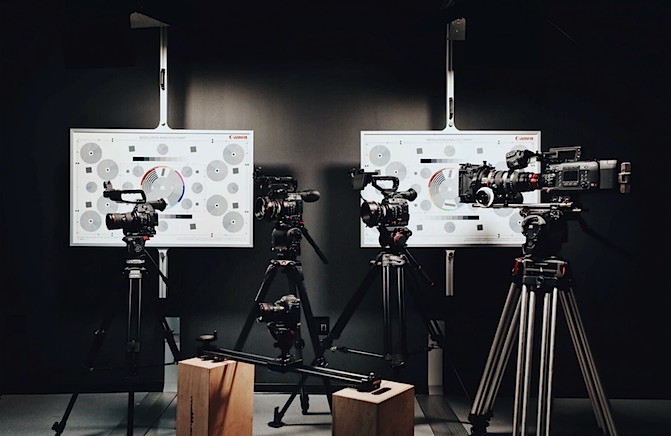 NOT A CARE IN THE WORLD (2 men)
Dwayne cares a great deal about his brother Lonnie but he always sees him being lazy and never taking initiative.

ONCE IN A BLUE MOON
Two criminals negotiate a deal that goes terribly wrong.

CLEAN RECORD (2 women)
Two college roommate try to get off on the right start.

ALDERONA (1 woman, 1 man)
Alderona was born with a superpower, in fact, her entire immediate family has unique gifts but Alderona may desire to be a regular human being instead.

SMASH UP (1 woman, 1 man)
A short script about the underground life of criminals in an exclusive town.

THIRD STAGE OF SEAN (1 woman, 1 man)
Sean has a good heart and is always trying to help out family members, even when it means sacrificing his own happiness and well being.

CONDITION (2 women, 1 man)
A look inside a family of four with one of the members having mental problems.