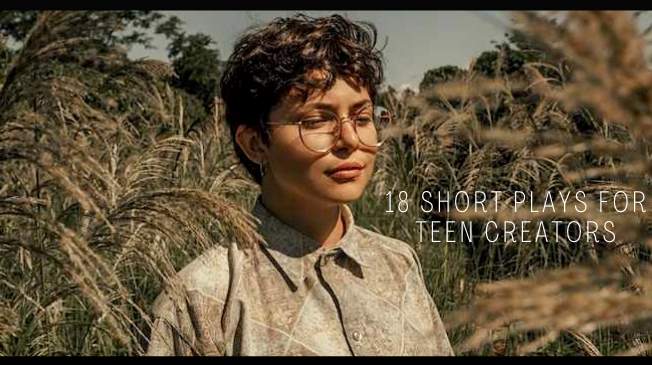 ACTING DIFFERENT
Robert needs to realize that he’s acting like a jerk in front of his friends while also hanging out with his girlfriend or else he may find himself alone.

ANGEL PRAYERS
Milani has been having difficulty fitting in at school but it seems that only the group of troublemakers seems to accept her and give her any attention at all.  Since she has been hanging out with her new crew of friends, she hasn’t really been happy inside herself.  She was close to her Uncle Eddie who has since passed on and she wonders if he is really her angel or if it’s all a myth.

A SENSE OF BELONGING
Beverly suffers from a strong shyness that no one seems to crack, including herself.  She deeply and desperately wants to fit in but cannot seem to get past her own bottled up persona.

ATTENTION
Michelle has reached her limit with her sister always generating fights within her family.

BUBBLE WORLD
Two female cousins who have always been extremely close have reached a point in their relationship where they both seem to have different interests.

JUST A CRACK
Rayla and her boyfriend Darren might be on their way to calling their relationship over but surprising news strikes them both hard where they may reconsider their happiness options.

JUST SO YOU KNOW
Two teen sisters who don’t respect one another’s space come to battle in the family dining room.

NO COMPARISON
Cordelia is attracted to women but still deals with guys always asking her out and making cheesy one liners to gain her attention.  She talks to her best friend about how frustrating it is for her.

PLEASE FORGIVE ME
Jesse has problems he hasn’t truly opened up to his girlfriend about.  He’s become snippy and crabby with her and giving her a hard time over things that really don’t need to be argued over.  His girl has had enough and she gives him a final ultimatum because she won’t allow him to treat her badly. 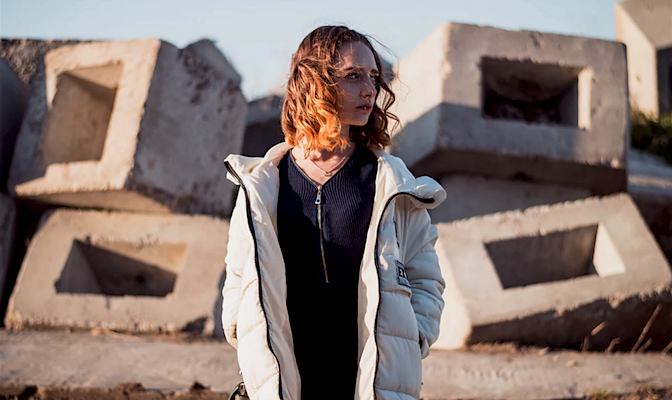 POTATO HEAD
Ronda refuses to allow her cousin stay at home yet again on a weekend of fun.

PROTECTIVE SHIELD
Rita used to be a very outgoing person.  Somewhere along the way that all changed and she’s become very private and careful around people, even her best friend.

PHONE CALLS
Meagan can’t deal with the stupid games guys play (three day rule before calling) and she rants and raves to her friend about this new guy Frank she just met who’s doing exactly that.

SHADOWS OF MY MIND
Naomi has a deep conversation with favorite Aunt about the good and dark side of love.

SLY STATEMENTS
Melanie sticks up for herself in the face of a boyfriend who is disrespectful to her in an indirect manner.

THE BEAR
Tiffany has not felt connected to the work she is passionate about doing.  She seeks life changing advice from her mentor/teacher to help show her the way.

TWO SHADES AWAY
Melanie is trying to figure out who she really is and what she wants to do with her life.

TYPICAL TEEN
Shadira turns to her mother for advice and is skeptical as to whether or not she will get the help she really needs.