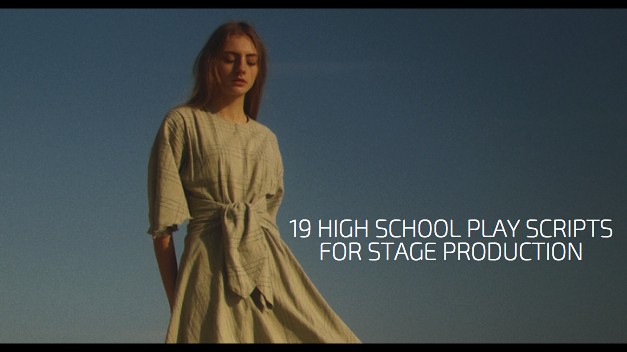 NOWHERE NEAR HAPPY
Ava is a successful business person while still being a teenager and her family struggles financially.  When she offers them financial assistance, conflict stirs.

SIREN IN THE NIGHT
Crystal is a teen drifter.  One night while passing through a town parking lot she gets spotted by an old friend’s father who tries to help her out.

THE OUTCOME OF DESIGN
Jeffrey is a genius who contemplate the world with his best friend lakeside.

AGREE TO DISAGREE
Harpa wants to see her friend be more honest and not always try to say the things she think she wants to hear.

ONE-WAY CONVERSATION
Bella feels all alone in her life and never find comfort or concern from her mother for the things that matter most to her.

WASTE OF TIME
Byron is an ambitious young man who has started his very own BMX business but comes into conflict with his parents when he doesn’t wish to focus on his studies.

VENOMOUS IMPULSE
Reloya can’t seem to ever connect with her parents the way she desires to and instead her frustration comes out in a rebellious, at times violent way.

CHECKING IN
Rob has just lost his mother to cancer and meets his father for the first time since he was just a little boy.

POTATO HEAD
Ronda’s cousin is an introvert, Ronda is an extrovert who can’t seem to ever get her cousin outside the house.

MORE WAYS THAN ONE
Porterfield is a troubled teen who creates nothing but problems for his school until his principal gives him a shot at being something more. 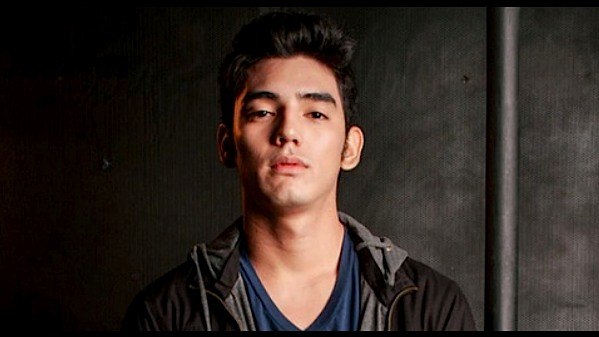 THEM CANDLES
Kendra tries to leave her house to meet a guy she likes but her mother won’t let her because of her lung disease.

AFTER-SCHOOL ACTIVITIES
Laquisha is a talented track runner whose mother acts as her trainer but issues arise when her mother pushes her too hard.

DON’T LEAVE ME WITHOUT MUFFIN
Ginger is caught trying to runaway from home…can her mother stop her in time?

STARDUST
Doogie has always liked his best friend, despite her liking other guys but one night hanging out at their local diner, Doogie accidentally confesses the truth of his feelings.

MY SIDE OF THINGS
Clara and her sister argue to like crazy but this may be the moment when they form a closer friendship.

DARK SIDE OF MY MOON
Jobe takes competition in playing basketball to the point of scary.

SLIVER OF SINCERITY
Lenora is unhappy over how self-absorbed her sister is all the time and wishes for once she’s see more to life than just her own selfish ways.

THE PIT OF MY STOMACH
Nina’s father is a traveling criminal and she’s along for the ride until finally she stands up to her father and tells him she wants a normal life.

MIDSUMMER NIGHT
Chanade has been contemplating suicide for quite some time and on this very night she may go through with it, at least that is until her best friend shows up to save her.