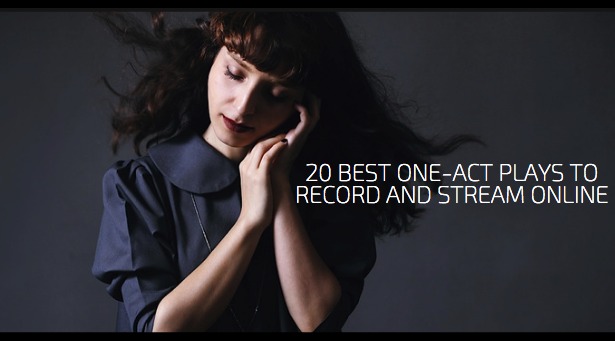 THE CHAIN OF HEREDITY
A divorced couple that have remained close friends throughout the years discuss how they could have been better parents.

GLIMMER OF LIGHT
Woody stands up to the neighborhood gangster Beck in defense of his girlfriend who took on her father’s debt.

FOOD FOR THOUGHT
Kelly believes that her friend has been secretly stealing her story ideas when things may be entirely opposite.

THERE HE IS
Pete is a bit freaked out over his creepy co-worker who won’t leave him alone.

THE LAST TIME
Wendy’s father gives her a surprise visit when in fact he needs to borrow money.

EVEN THE COLOR BLUE
Johan wants to share the news about his identity with his family after years of keeping his truth locked up inside himself.

CHANGING PATTERNS
Mario isn’t happy with his life or business and his girlfriend Mara helps him see things in a new light.

STRING OF FLASE STARTS
Henry and his brother Harry are two brothers who are completely opposite ends of the family spectrum.

DAMAGED GOODS
A burnt out journalist makes a new friend while attending a fashion show.

WOLF IN SHEEP’S CLOTHING
Barbra is getting tossed out of the company she built by a dear friend who turned out to be a traitor. 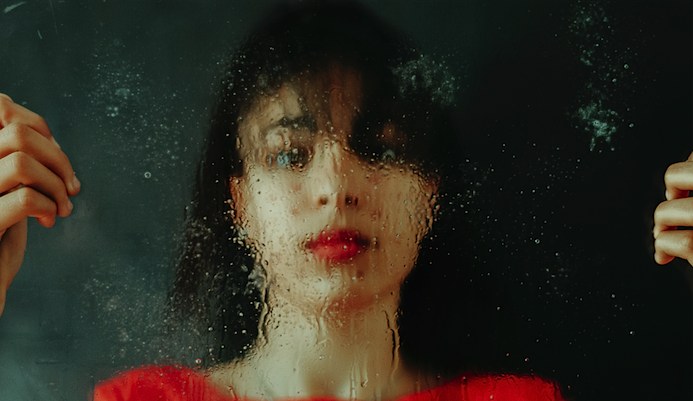 THE MONSTER
Byra encountered a dark and scary person in who she always thought of as her best friend.

UNTIL THE NEXT EVENT
Drex is being extra touchy over the fact that his girlfriend’s mother bent his newly purchased book.

SOMEWHERE BETTER THAN HERE
Cram surprisingly goes deep on his personal feelings about his ex to his close friend.

NATURAL TENDENCY
Romella talks to her personal assistant Hammerstead about the lack of love she feels for her only son Lawrence.

WHEN THE COOKING IS DONE
Marza is about to make the biggest change in her life when it comes to her family by putting herself first.

BACK ON THE MAP
Chiara entrusted her friend and art dealer with her art show gallery and the turn out was the worst she ever could have imagined.

FRESH COAT OF PAINT
Brewster becomes sinister when he discovers that his brother didn’t cut him in on a business deal that could have made him money.

SHOW ON THE ROAD
Coby is an honest and hardworking son who looks out for the well being of his family but things get difficult for him when certain members of the family pressure him with their criminal minded ways.

THE LAST M&M SAMURAI
Dan shares his philosophy as to why one should never eat the final peanut in the m&m packet.

ROGER USED TO BE WILLY
Buck was hired to find and bring back his friend’s daughter who ran away from home.