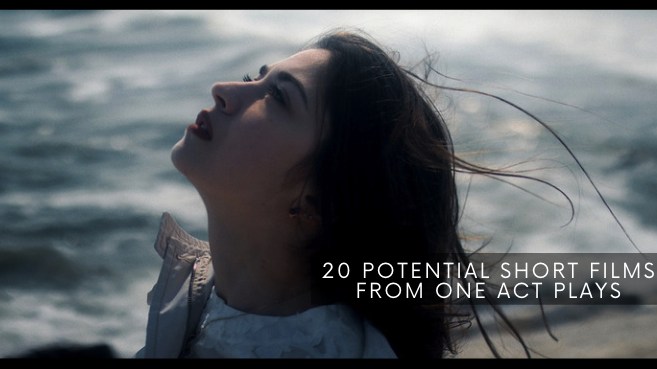 For each title you can grab a taste of the content and tone of the script to see which one works best for your creative needs.

EYE OF THE WHALE
After years have passed by, Gene comes back to his hometown and isn’t very welcomed but maybe a touching story he shares with about a whale brings him back to people’s hearts.

THE WINDOWSILL
In this short story piece, young boy Jimmy has lost his parents in a fatal accident only to be cared for by his Uncle Fritz.  During this time Jimmy stares out the window claiming to see his parents each night.  He convinces his Uncle Fritz to see for himself.

EVERYONE’S CHASIN’ SOMETHIN’
This is a story about two people who have formed a relationship but have not solidified it until they actually realize it for the first time together.

RECOVERY ROOM
Ola greets and welcomes newcomer James to a place where he will never be allowed to go out into the world again.

VAGUE STONE
Robert is an unhappy fashion designer who feels like a fraud and speaks to his assistant Lucy about his ordeal.

THE DANCING MAN
Max and Bree drive across country when there’s a knocking sound coming from within their trunk and inside is a beaten man who only wishes to dance.

HONEY COMES FROM BEES
Lora hasn’t seen her son in years until one day he shows up at her doorstep.  Although he is a changed man, Lora will stop at nothing to bring him back to the person he once was.

ROSE TO ASH
Aggie is a young woman who wishes to break free from her environment but things are so terrible that she may have to take drastic measures.

PRESSED AGAINST THE ROAD
A mother and daughter have far more in common than they realize and by learning more about one another, improve each other’s life for the better.

DAY FOLLOWS NIGHT
In the early hours of a winter morning, Tyra turns to her one true friend for help because she is drunk, stranded and in possible danger. 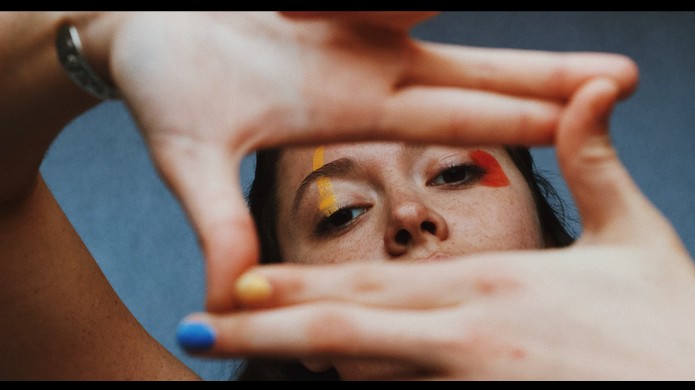 LAST DAY OF JUNE
June tried to kill herself and while she sits in her garden drenched in water, she tries to figure out with her neighbor if she’s dead or alive.

FACING THE SUN
Three soldiers are trapped on top of a mountain during a winter storm and after there has been open fire.  They have run out of supplies and there only hope is being rescued.

SINGLE HAPPY MOMENT
Doug and Priscilla are hiding out in a cheap motel from a hit man, hoping that they can escape on a ship headed to France before they get caught.

A SHADE OR TWO DARKER
Lion comes from a well to do family but has always seemed to be shunned and gawked at because of the color of his skin.

MAGNETIC SPELLS
Gerry has rigged his radio in order to speak to his dead father but is it real or it it fantasy?

ONLY IF YOU SAY PLEASE
Buddy is fresh out of jail and already anxious af about getting into another ‘job’ as quickly as possible.

THIS SIDE OF THE MISSISSIPPI
Quinn is the cleaner and busboy to a suburban diner and he wishes he could escape his reality and when two criminals burst through the doors his wish may be granted.

ROAST BEEF MEANS EVERYTHING’S GRAVY
Jerzy gets told by his father that he isn’t going to take over the family business and this is long after Jerzy’s heart has been set on it, especially since he has a wife and baby to take care of and it only gets worse from there.

PIZZA FROM CARLOS
Corky shows up unannounced to a pair of strangers apartment acting like she’s been their best friend since forever.  She also brings pizza.