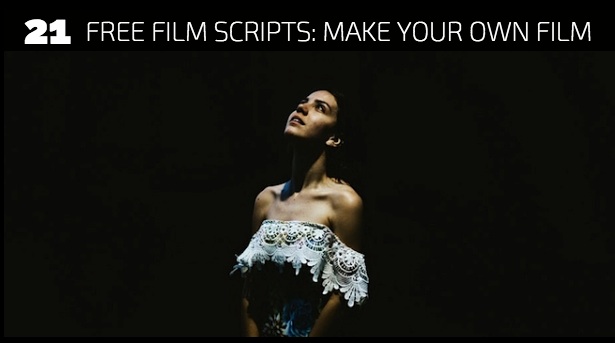 Turn on your creative faucet, roll up your sleeves and find your next short film project.  MB hosts thousands of monologues and scripts you may use for non-commercial projects.

Below you will find scripts that are reasonably budgeted, reasonably located (usually one location) and a minimal amount of characters.

COMMON PRACTICE
Marla gives her friend some much needed advice on how to take control of the reins with her man.

BLUE DOOR RONNIE
All Ronnie wants to do is pawn some items but after receiving a refusal, things turn violent but not in the way you’d imagine.

CRIME SCENE
A crime scene investigation takes place in the woods and the Chief of Police has to tolerate his police officer step son in all his glory.

ANIMAL BOYS
All Dev wants is a date with Isabel but because he’s so trashy, Isabel doesn’t give him the right time of day and adds insult to injury by calling him out on it.

CAVE OF DA VINCI
Two burglars happen to rob the wrong house and for one of them it’s a disaster but for the other there still remains hope.

QUE and SCHELP
This loving pair are young and dangerous and aren’t really aware of the consequences of their actions.

FEAR OF THE FAT MAN
This is a dark humor script about a criminal who can’t get over being bullied when young and his partner in crime decides they should go visit the bully.

URINATION IQ
A short comedic film script with two roommates and the will power they show against one another.

IMAGINARY, YOU
Two brothers, one a has been writer living off of past success and the other wealthy by way of the suit life.

DEAD GIRL
This is a wild ride between best friends and a dead woman who creates more dark humor than expected in this insane tale.

CRUEL JOKE
Pat and Vin are cold, hungry and bothered for not yet hearing back from their boss about their next robbery job.

BASKET CASE
A mother and daughter from Queens and the fantastic life they live together when not bickering, which is all the time actually.

KING OF THE YAWN
Jale has had enough of where he works and the fabulous people he works with…dark humor script.

MY CHIANNA
Things get saucy when you mess around with lifestyle criminals in this wicked ass crime script.

NEW DEAL
A short film script about the shady side of business and the connections you sometimes needs to make things happen.

BACK TO LIFE
There is a heavy drama hidden beneath the contents of the dialogue surface between these people.

HAROLD’S EAR
Uncle Harold gets a cotton ball stuck in his ear and begs his niece to help him retrieve it.

NAME OF THE MAN
This lovely pair hit a man on the road while driving and it’s pretty nasty.