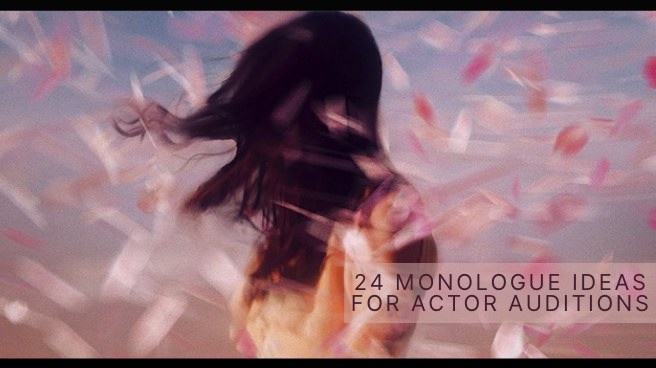 In a monologue audition it’s always best to choose a monologue that reveals your range as an actor.  A monologue wherein you can make creative choices that provide more than one musical note.

This allows the casting director, agent, director or producer to experience your character’s humanity to its fullest in a short amount of time.

Below are some monologue suggestions we think could help you have more variety in the audition room.

A DARK HEART
If you are looking for a father monologue, Henrick reprimands his two children for making horrible comments about someone deceased.

NO HARM IN ASKING
Luzzy opens up to her stepson about what her difficult relationship was like with her own father growing up.

ECHO CHAMBER
After Mrs. Henley learns that one of the servant women are pregnant by her mentally ill father, she confronts the woman.

LITTLE FLYING SOLDIERS
Pete is a bookseller on the sidewalk who befriends a young college student and shares his point of view on his life and passion.

NO RETURNS
Justine tries to figure out the path of least resistance when it comes to ending things with her wife.

THE ACHIEVER
The Achiever is someone who desires to change the world for the better while living within a post-apocalyptic world.

I CAN’T WIN
A mother is conflicted over the man her daughter is dating.

DUST IN OUR EYES
Dean talks to his friend about how she needs to find the inner confidence to carve out her own independent life for herself.

PROMISES, PROMISES
Littia feels like she’s raising her baby on her own even though she has a husband and in this monologue she turns to him in utter frustration for not being there enough.

TO THE LAKE
Barb knows for a fact that she used to be a crocodile as she talks about her past memories.

BEFORE THE NIGHT BLOWS COLD
Billy does his best to explain to his ‘somewhat’ girlfriend Azumi that he needs to hide out at her place because people are after him, but he needs to make things right with her first.

DIE DOWN
Sheila talks to her fiancé Dan about her difficult relationship with her father and how he’s always made life uncomfortable for her. 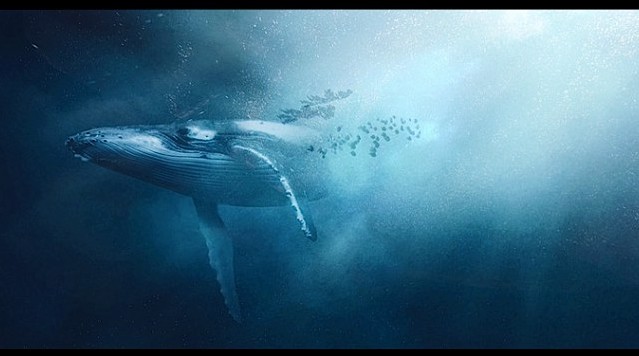 EYE OF THE WHALE
Gene returns to his old neighborhood after going on an adventure that last a few years.

CONTENTS FLAMMABLE
Nora gives voice to her own story inside a group session to talk about the guilt she feels over an accident that took place with her daughter.

ONE OF THE GOOD GUYS
Carlston is furious and shocked over a news story that has come out about him that isn’t entirely true.

NATURAL HABITAT
Cherry informs her deadbeat boyfriend that it’s time for him to go and allows him one last goodbye to her son.

NAKED TO THE EYE
Antoine can’t make this month’s rent and looks for an extension from his landlord who isn’t willing to help him out.

ANOTHER BIT OF LIGHT
Lisa has always wished to have children.  But Lisa’s husband has always prevented them from having children because of financial instability.  That all may be about to change.

A SHADE OR TWO DARKER
Lion has a falling out with his parents for their unwillingness to treat him how he believes he should be treated within their family and among their friends.

A MILLION THINGS AT ONCE
Carmela wants the best for her child but doubts whether or not she has been the best parent.

ONLY IF YOU SAY PLEASE
Buddy turns to his long time friend and partner in crime about the possibility of doing a new ‘job’ together.

THE OBSERVERS
Brought out from obscurity, Cheyenne has been trained as a lethal weapon but isn’t sure she wants to carry out orders given to her.

SHRINKING VIOLET
Dabney discusses how he wishes his influence on his son was still as strong as it used to be.

RAY RAY’S STORYBOOK
Marlo tries to get a grasp on his troublemaker cousin but whatever he seems to do only makes matters worse.