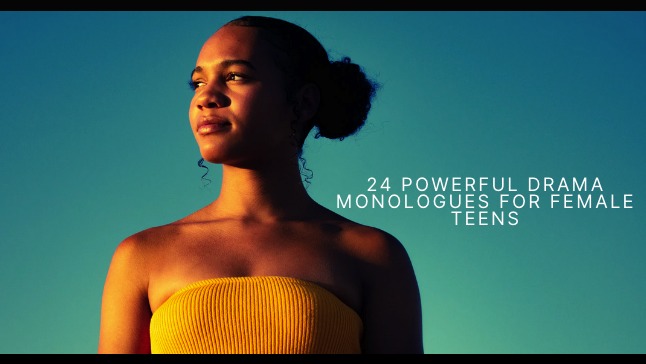 DON’T LEAVE ME WITHOUT MUFFIN
Ginger has planned her midnight escape from home but her mother catches her before she leaves. What somehow comes between them and symbolizes their agonizing relationship is Ginger’s beloved rag doll Muffin.

LOST AND FOUND
After losing her friend Tommy, Kimmie tries to come to grips with her own life, who she is and what she wants as she discusses her struggle with her other friend Jarla.

SIREN IN THE NIGHT
Crystal has been living on the streets and while asking for money at a gas station, she runs into her former friend’s father who recognizes her and offers her help.

ROSE TO ASH
Aggie doesn’t see any future hope for her life and as a last ditch plea to her caretaker Uncle, she may take a horrible action that changes things forever.

MIDSUMMER NIGHT
Chanade is at her wit’s end and is considering doing the unthinkable but her best friend shows up and saves her before it all ends.

STRANGER IN THE ROOM
After moving and changing schools, Andrea begins to realize that there’s something very wrong about the new town her and her family are living in.

MOMMA, I’M NO FOOL
Daphne has located her biological father and is on her way to meet him for the very first time but before she does, she tells her mother what’s going on.

SOMETHING ELSE TAKES OVER
Taliyah suffers from a bad temper and she tries to seek guidance from her Aunt about how she can get better control over it.

APRIL AND JAN
After being told that things have changed in their friendship, April talks to Jan to try and explain why she has made a change within herself.

THE NEXT CHAPTER
After returning home to New York, Emily tells her best friend the horrific truths she experienced while being away.

GONE TOO SOON
Tarva is responsible for her two sons and ailing father, which is just about all she can keep up with after losing her mother.

BUBBLE WORLD
Jasmine calls out her cousin Jessica for always focusing on materialistic things instead of learning to have any depth as a person.

LICK MY WOUNDS
Crystal hasn’t been feeling the love from her boyfriend and she gives him an ultimatum so they don’t waste time. 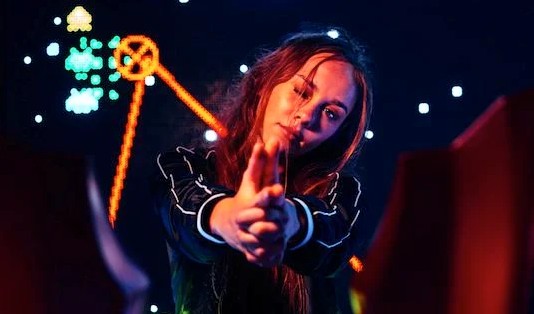 STOP PLAYING THE VICTIM
Every time Sally meets up with her best friend there is always negative energy and she confronts her about it in order to prevent the bad vibes from always being around.

THE PIT OF MY STOMACH
Nina’s father is a criminal trying to raise her as a single parent but their life isn’t adding up to anything substantial and Nina wants her father to change his life for her.

EXIT DOOR
Janice can’t seem to get into any college that she desires and is depressed and worried about her future.

TYPICAL TEEN
Shadira is a gifted ice skater but the pressure is getting to her because her parents don’t truly see all her potential.

THE BEAR
Tiffany blames herself for her troubles because she never puts herself first.  She always seems stuck on having compassion only for other people’s problems, neglecting herself in the process.

ONE-WAY CONVERSATION
Bella opens up to her mother over never feeling like she’s ever there to truly listen to her, which causes friction within their relationship as mother/daughter.

LOVE IS A STRONG WORD
Mischa gets a visit at college from her boyfriend but things have changed between them since she left for school and reality slowly sets in for this young couples needs.

WHISPERS OF TREES
Shelly sees how determined her boyfriend is with trying to be accomplished in his life but the pressure is getting to him and she tries to make things better.

SOFT SONG
Tina is a young music prodigy focused entirely on her art but when it comes to attending her Grandmother’s birthday party, Tina is challenged as to whether or not she will be present for the event.

THE GHOST OF OUR ANCESTORS
Tiara and her Uncle are left with the responsibility of managing the family estate but it is quickly slipping through their fingers as they do not have the funds to maintain it.