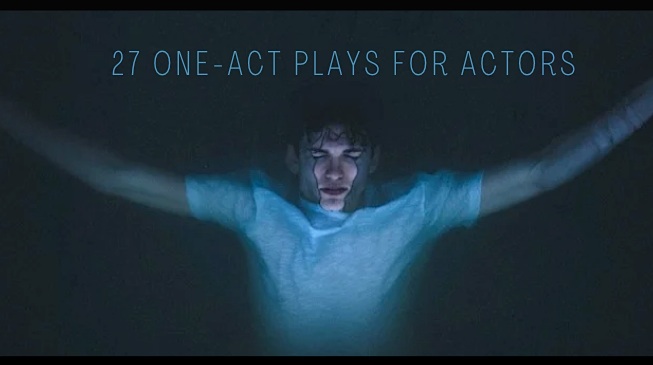 Here is a collection of 27 One-Act Plays published for actors, creators, directors and drama teachers for creative productions.

ANGEL PRAYERS
Milani is in conflict as to whether or not she really has an angel looking out for her.  A friend from school may have the answer she’s been looking for.

A SENSE OF BELONGING
A student who doesn’t fit in and desperately tries to figure a way to do so.

ATTENTION
Michelle is sick and tired of her pain in the ass sister always trying to create arguments within her family.

BUBBLE WORLD
Two female cousins are slowly starting to go different ways in life but this one-act play explores the possibility of how they may be able to overcome their differences.

BURDEN OF BEING TAKEN
Baker comes back home from the war completely mental and lives with his family who also happens to appear perfect on the outside.

COFFEE TABLE
Melanie has been tossed in a psycho ward and has trouble deciphering between what is real and what isn’t.

I CAN’T WIN
A mother refuses to accept her daughter’s boyfriend and talks to her husband about what proper steps they can take to manage the situation.

INTO THE COLD NIGHT AIR WITH YOU
Linda gets confirmation that her man is having an affair and finds comfort from her taxi driver.

JUST A CRACK
Rayla and her boyfriend Darren might face the music and call it quits on their relationship but there happens to be a surprise in store for both of them.

JUST SO YOU KNOW
Two teen sisters are arguing but may be mature enough to come together and work out their issues.

KILLING YOU
A serial killer has second thoughts with regards to his latest victim because there is a spiritual concern that makes him hesitate.

MIND TRICK
Disturbing thoughts keep this character in conflict with themselves. 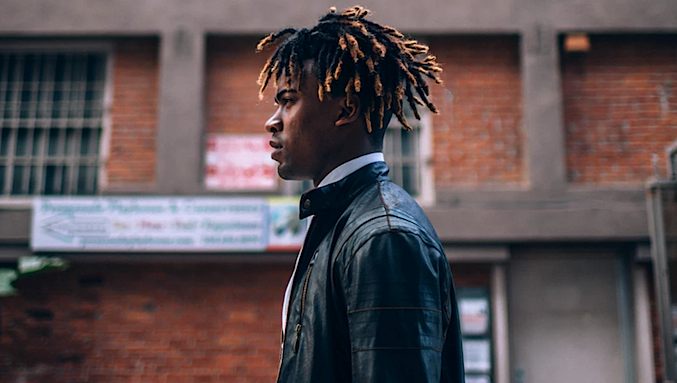 NO COMPARISON
Cordelia is attracted to women but that does not stop men from approaching her.

PLEASE FORGIVE ME
Jesse has a lot of issues and has been taking them out on his girlfriend and in this one-act play it blows up in his face.

POTATO HEAD
Ronda does her best to get her cousin to go out with her and her friends.

PROTECTIVE SHIELD
Rita talks to her friend about how she struggles with not being able to trust people anymore.

PHONE CALLS
Meagan talks to her best friend about why men must always seem to play head games after they first meet you.

SHADOWS OF MY MIND
Naomi opens up to her favorite Aunt about the dark issues she’s been coping with when it comes to a guy she thinks she loves.

SLY STATEMENTS
Melanie sticks up for herself and sets the record straight with her boyfriend treating her less than she deserves.

SMILE PRETTY, ALICE
Anita tells her neighbor that she knows of the affair she’s been having.

SPIRIT FORWARD
Dasana wants to see her boyfriend continue on with his chosen career, despite the fact that he’s giving up.

THE BEAR
Tiffany begins to find her true path with the help of her mentor.

TWO SHADES AWAY
This is a one-act play when two best friends come together and discuss what matters most to them in their life when it comes to the pursuit of dreams.

TYPICAL TEEN
Shadira is in dire straits and attempts comfort from her mother whom she isn’t sure will be truly there for her situation.

UNDERWHELM
Wilma works in the mailroom and is absolutely bored stiff.  Her co-worker offers up the most unusual and strange solution.