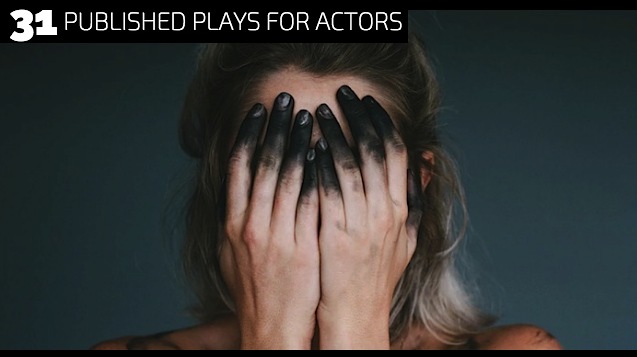 ANGEL PRAYERS
Milani may have discovered a possible way to get in touch with her angel by way of her school friend Seamus.

JUST SO YOU KNOW
Two teen sisters argue over the fact that one of them continually gets treated abusively.

UNDERWHELM
Wilma works in the mailroom and and is completely miserable.  She talks to her co-worker who may have a very unusual solution.

SPIRIT FORWARD
Dasana encourages her boyfriend to keep writing, despite how he loathes himself.

MIND TRICK
How does one keep the wicked thoughts from taking over?

JUST A CRACK
Rayla and her boyfriend Darren are figuring out whether or not they should give up on their love once and for all.

PLEASE FORGIVE ME
Jesse realizes that he shouldn’t treat his girlfriend as poorly as he does because of his own inner demons.

TYPICAL TEEN
Shadira seeks comfort and support from her mother without being certain she will get what she truly needs from her.

SLY STATEMENTS
Melanie confronts her boyfriend about the way he always seems to put her down.

KILLING YOU
A serial killer may reconsider killing his latest victim.

A SENSE OF BELONGING
Trying to fit in at school is not something that comes easy for this young female teenager.

COFFEE TABLE
Being a patient in a psycho ward may confuse the mind as to what is genuinely real and what is horribly false.

THE BEAR
What to do when you feel you are on the wrong side of life’s path?

POTATO HEAD
Sometimes it takes someone who truly cares about you to get you to actually live your life fully.

I’M NOT DUMB
This play deals with insecurity and trying to find the inner strength to overcome its obstacle. 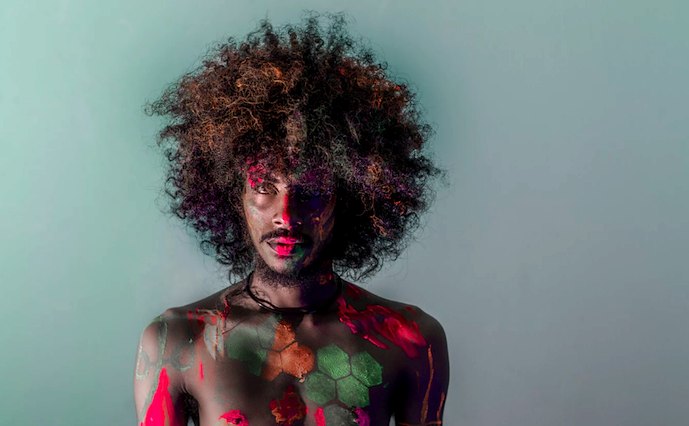 ATTENTION
Michelle has finally had enough of how her sister always seems to break up the family.

NO COMPARISON
Cordelia cannot help the truth that she is attracted to women, not men and in this play she tries to step forward and love who she is.

SHADOWS OF MY MIND
Naomi opens up to her favorite Aunt about how she has been secretly suffering from depression and possible suicidal thoughts.

PROTECTIVE SHIELD
Rita talks to her friend about how she can never seem to have enough courage to trust anyone ever again.

I CAN’T WIN
A mother does not want her daughter dating a particular guy and she talks to her husband about the issue.

BUBBLE WORLD
Two female cousins see if they can find common ground to hold on to their friendship.

ACTING DIFFERENT
Robert realizes that acting cool in front of his friends is not worth losing his girlfriend Cassandra.

THE BEAR
Tiffany talks with her teacher to try and gain clarity on the stresses she has in her creative work.

TWO SHADES AWAY
In this one-act play, Melanie has been doubting herself for far too long…her good friend Charla makes her realize the importance of following her dreams.

INTO THE COLD NIGHT AIR WITH YOU
A woman discovers her man has been cheating on her with her best friend and unexpectedly finds comfort with her taxi driver.

PHONE CALLS
Meagan is sick of the games men play after they meet you for the first time.

SMILE PRETTY, ALICE
Anita confronts her neighbor about seeing her cheat on her husband.

JASPER THE WHALE
Charlie, a man at the end of his rope, undergoes a final series of life memories, while talking to the last friend he has in all the world, an ironclad statue of a whale.

BURDEN OF BEING TAKEN
Baker comes back home from the war but the aftermath proves to great to withstand any reasonable balance with family.

TOAST OF BROADWAY
Charlie is a degenerate gambler/writer who may have finally come through with an idea for his actress wife before she leaves him for good…or has he?