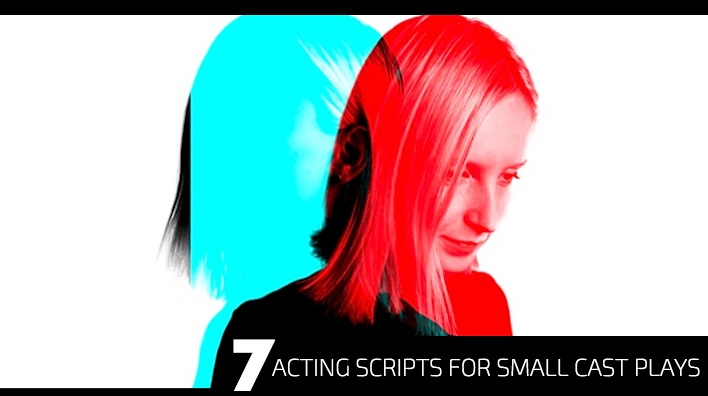 THIS SIDE OF THE MISSISSIPPI
Quinn is a bus boy looking for his break out of his hell hole of a life and when two crooks enter the diner, he may have found what he’s been looking for.

DARLING FACE
Beverly tries to talk to her husband about how unhappy she’s been feeling, despite all the sacrifices they have made together.

WHEN THE COOKING IS DONE
Marza experiences a life altering decision after attending a show at the theatre.

WHAT EVER HAPPENED TO LUELLA BEANS
Rebecca gives her daughter the hard fact about how her real mother died.

COME WITH ME, BACK HOME
Daz enters the local bar where he finds his mother drunk.

NO IS BETTER THAN SILENCE
Kyra has left the home and doesn’t want to come back but her boyfriend tries to convince her otherwise.

TOAST OF BROADWAY
All Charlie wishes to do is give the love of his life Tula the greatest possible life imaginable.  If only he weren’t defeated by his demons to do so.