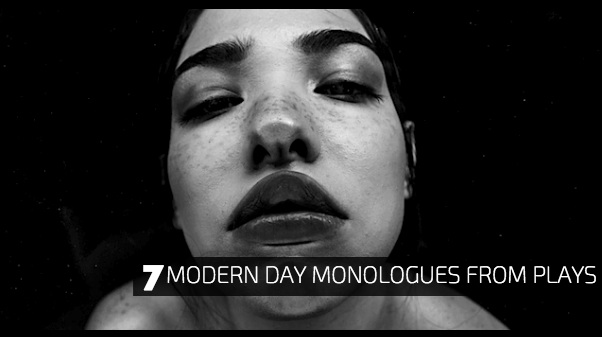 SINCE CHILDHOOD – Zoe and Ricky are best friends since childhood.  However, things have shifted ever since Ricky went off to college and Zoe remained in the same town she grew up in.  Things get even worse when Zoe is told that Ricky is in love with someone he recently met from school.

PIT OF MY STOMACH – Nina survives with her Dad Charlie by pulling robberies around the country.  In this one-act ePlay, Charlie does his best to convince Nina to rob a convenience store with him.  He claims it will be their final job.  The only problem is that it will take place during a major 5 category hurricane.

SOMETHING ELSE TAKES OVER – Taliya spends the weekend at her Aunt’s house in order to figure out how she can cope with living with her mother, despite how difficult it is not to argue.

TEN YEARS GOING ON YESTERDAY – A group therapy session for mothers who have experienced a tragic event with their child.  The Moderator shares her own experience with the group in order to help heal a first time mother in attendance.

TREAT ME NICE – Corinne does everything under the son to make her ailing mother happy.  All she wishes in return is to be appreciated and loved.  Unfortunately, Corinne’s needs and desires are hard to come by, especially when she wants to know more about the father she has never met.

LANDED ON YOUR DOORSTEP – Mel has stopped by his brother Billy’s and sister-in-laws house for a two day visit that has turned into two years and counting.  In this one-act play Mel and Billy finally go head to head about their past, present and future.

SEE ME – Alina has been struggling with her decision to be an actress, despite the multiple rejections she receives and despite the fact that her parents don’t support her life choices.