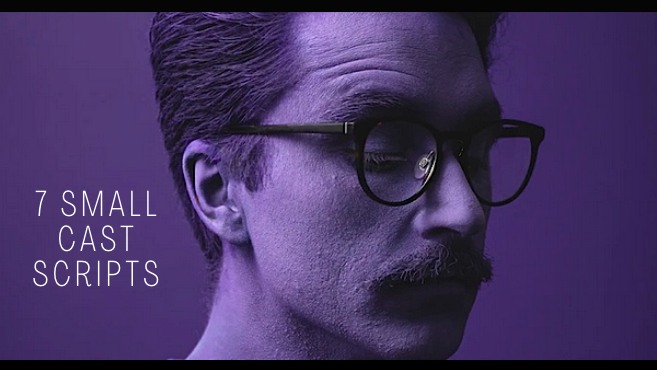 JUMP OFF THE EARTH (1 woman, 1 man)
Beverly is coming to some sort of mid-life crisis even though she isn’t halfway through her life span.  She tries to seek consolation with her newly wedded husband Judd, who isn’t the sharpest tool in the shed.

EACH DAY GO BY (1 woman, 1 man)
This takes place during the 1970’s between husband and wife who cope in different ways over the fact that they lost a son who was on the verge of being a draft pick for the NBA.

TEA TIME (1 woman, 1 man)
An interesting spin on the way we talk in todays’ day and age versus the 20th century.  Two friends run into one another at a tea shop and engage in conversation.

ALDERONA (1 woman, 1 man)
These two teenagers are brother and sister who come from a family with special super human abilities.

PEAK HEAT HOUR (2 woman, 1 man)
A broken family tries to come to terms with separation, lack of money and a darker situation looming underneath with a teenage daughter.

BACK TO LIFE (1 woman, 1 man)
It’s the 1950’s in the American South and two young lovers aren’t going to continue their relationship.