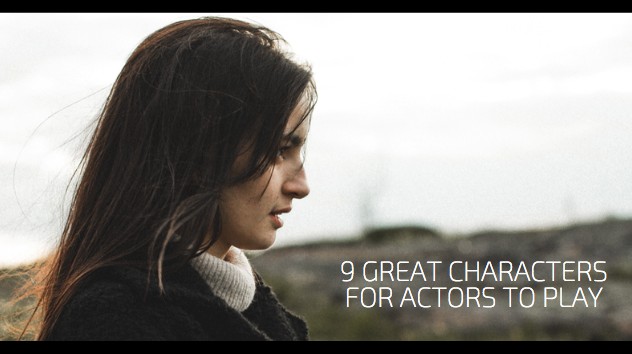 9 Great Characters for Actors to Play

THE LAST TIME
Wendy is shattered and empty from all the broken promises her father has given her throughout her life and to make matters worse, when he asks to borrow money it gets unbearable.

THE CHAIN OF HEREDITY
Gregory talks to his ex-wife about how they should have treated their daughter better growing up.

GHOST OF OUR ANCESTORS
Tiara and her Uncle are trying to figure out a plan to keep the land given to them from their ancestors.

MR. BAD MOOD
Bill is a dying man who has kept it secret from his family and planned on keeping it that way until his son pressure him to speak the truth.

THE OTHER HALF OF MADELINE
Madeline has lived with the guilt of her daughter’s death for most of her life and for the very first time she confesses the painful truth of what really happened. 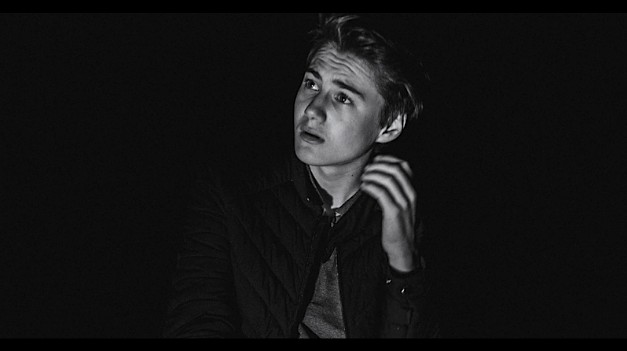 THE KILLING
This serial killer has caught their latest victim but the story may have a different ending for a change.

HULLABALOO
Maggie is a good mother who is raising a troubled teenage son who never listens to her needs.

A REASONABLE PLAN
Shabe is a hard working man with a good future ahead of him but he made the terrible mistake of getting mixed up with the wrong people and now he has to pay the price.

GONE TOO SOON
Tarva is exhausted with taking care of her difficult father and her two sons.