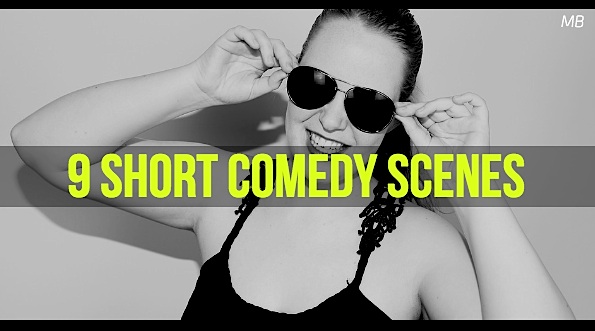 DOG ANXIETY
Zara did a solid for her best friend by agreeing to watch her puppy.  Little did she know that it was the worst decision she could have made.

DARLING FACE
Beverly is unhappy.  she never sees her husband who is always working and she has no friends based on the location of their house…even the damn car don’t work.

UNDERWHELM
Wilma’s life has become non-existent.  At least, so she thinks until her co-worker opens up a world of magic to her.

HULLABALOO
Dun gives Maggie advice about her son Michael, which might not sit so well with Maggie.

RATHER BE A MAN
Don’t men know when to take a hint?  Two friends discuss how men constantly approach them.

FUNGUS AMONG US
Alexa’s mind implodes when she notices a creature living in her refrigerator…hallucination?

READY, AIM, AIM
Rose is fed up with her boyfriend’s lazy and dirty ways, especially when he can’t seem to aim his thingy in the bowl when he urinates.

FOOD FOR THOUGHT
Kelly contemplates whether or not her friend has been robbing her creativity.