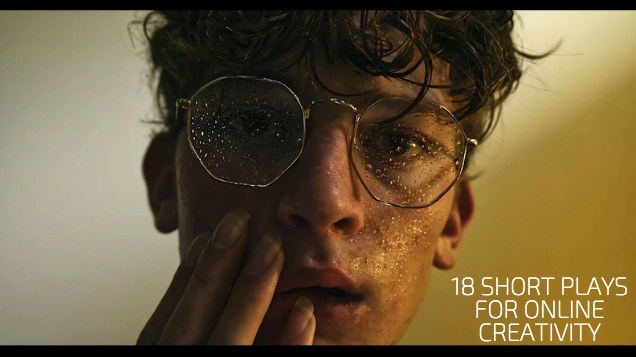 OVER THE MOON
Lucia is on a first time, last time date with a man who claims to be from the 17th century.

TOAST OF BROADWAY
A young couple trying to overcome their addictions in the face of their dreams and love.

THE WOEBEGONE
A desperate couple sells their camera lenses for money to a stranger at a meeting spot on the beach.

THE SIGNING
Eliza talks to her dear friend about how her soon to be husband asked her to sign a prenuptial agreement.

BETTER VERSION OF JENNY
Jenny has been spiraling out of control for quite some time and as a last ditch effort she confides in her friend to see if there is a way out of her troubled life.

THERE HE IS
Pete is stressed out of his mind over the obsessive and strange co-worker that has latched onto his as a ‘best friend’.

KICK IN THE PANTS
Rose continually gets asked out on a date with a diner regular and this may be the time when she accepts his offer. 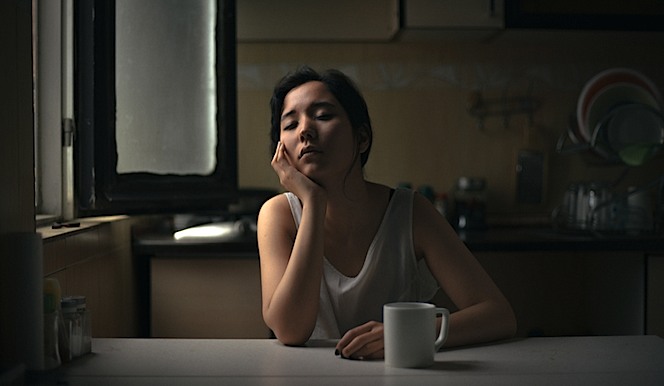 SHADOWS OF MY MIND
Naomi is at a loss for the level of depression she’s been dealing with and opens up to her Aunt for help and guidance.

ISOLATED ROMANCE
A writer with new found fame is undergoing a major life adjustment and questions people’s trust with those closest to him.

THERE WAS A TIME
Chuckie blew it.  He spent the life savings he and his wife have worked so hard for in order to skip steps and get ahead but it all comes crashing down on him.

TWO SHADES AWAY
Melanie feels as though her life took a bad turn and she wrestles with figuring out how to get her life back.

DARK PLACE
Jeffrey has lost his mind and receives a visitation from an old friend.

WASTED TALENT
Donnie’s takes us through a brief look into his life as a band member who lost his friend to suicide.

BLOOD ON YA HANDS
A look back into the life of Jack the Ripper in this short one-act play.

LUNCH WITH THE ENEMY
Tara is upset and disappointed that her co-worker and close friend is beginning a relationship with the man she can’t stomach at work.