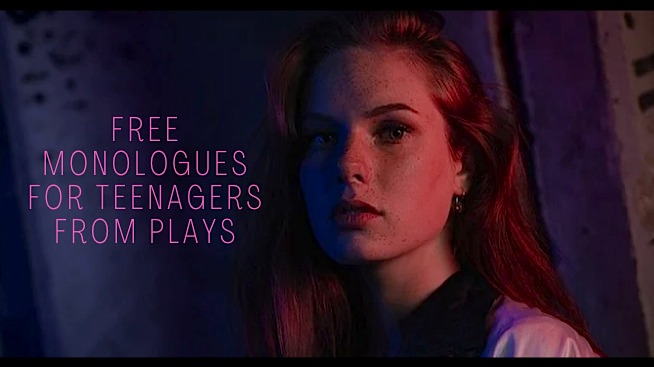 Free Monologues for Teenagers from Plays for all ages is a collection of new contemporary one-act ePlays for scene study, video or stage & film performance.

Free Monologues for Teenagers from Plays

ACTING DIFFERENT
Robert doesn’t understand how to treat his girlfriend in front of his friends without acting like a jerk.

ANGEL PRAYERS
Milani has gotten into trouble with her latest group of friends.  The problems she faces seem to be happening more often than not.  All her trouble may stem from losing her Uncle.

A SENSE OF BELONGING
Beverly does not know how to come out of her shyness in order to make friends like everyone else.  She stresses over this inner battle because she doesn’t seem able to take action to  change things for herself.

ATTENTION
Michelle is putting up a battle with her sister in order to have a stronger family and less fighting.

BUBBLE WORLD
Two close cousins are on the verge of moving away from one another because of their interests in other things.

I’M NOT DUMB
Tabitha has a difficult time keeping up with the other kids at school and she decides to reach out to her Guidance Counselor for aid.

JUST A CRACK
Rayla and her boyfriend are living an adult life together but are on the path to breaking up but something happens that make change their minds.

JUST SO YOU KNOW
Two sisters argue over things that matter to each of them.  Maybe their is a silver lining after all.

LICK MY WOUNDS
Crystal isn’t someone who likes to play love games and in this short play she opens up the discussion with her boyfriend about breaking up for good. 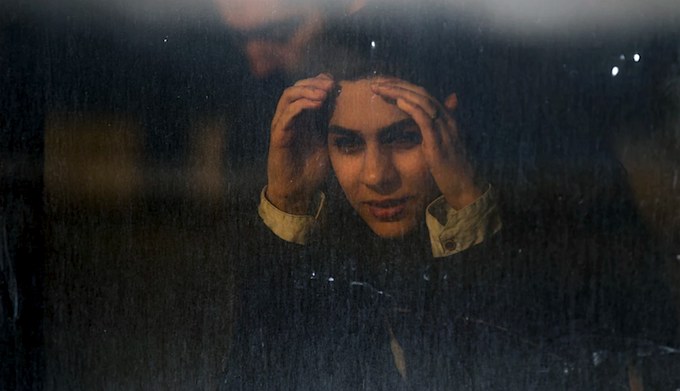 NO COMPARISON
Cordelia is attracted to women and because of her good looks is constantly tolerating bad behavior from guys she wants nothing to do with.

ONE THING
Brianna is handling her dating responsibly and won’t allow any young man to ever take advantage of her.

PLEASE FORGIVE ME
Jesse comes from a household with a ton of problems and abuse issues.  his girlfriend is his saving grace.  But can he hang on to her despite his growing bad temperament?

POTATO HEAD
Ronda sees her cousin less and less because she prefers to stay home and watch television.  Life is changing between them and she wants to spend more quality time together out with friends.

PIT OF MY STOMACH
Nina pushes back on her father who wants to do another robbery that she wants no part of.

PROTECTIVE SHIELD
Rita is in a dark way because she quietly and bravely suffers from suicidal thoughts and depression.  She doesn’t know how to release her bottled up feelings.

PHONE CALLS
Megan is so over the ridiculous games men play after they first get your number and wait three whole days to call you.

RATHER BE A MAN
This young woman is fed up with the ignorant and immature cat calls she receives from guys.

SHADOWS OF MY MIND
Naomi has a really great conversation about love and emotion.

SINCE CHILDHOOD
Zoe is secretly in love with her friend Ricky but chooses to try and break their friendship apart since he loves someone else.

SOMETHING ELSE TAKES OVER
Taliya and her mother do not get along and coping with her mothers hyper energy has led Taliya to react with an ongoing bad temper.

THE BEAR
Tiffany feels lost in her passions and chosen career.  She turns to her mentor/teacher for guidance as a last ditch effort to stay on course.

TWO SHADES AWAY
Melanie is trying to figure out her life’s purpose and direction.  She feels as though she missed the boat and can’t place her finger on the why of it.

TYPICAL TEEN
Shadira needs the strength and energy of her mother to support her in her most demanding field of figure skating.