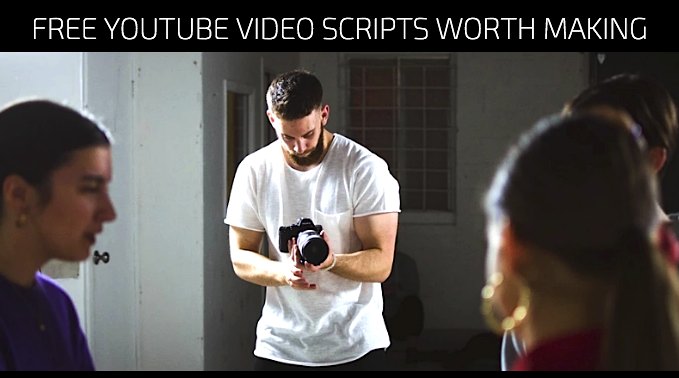 Monologue Blogger is filled with scenes, skits, scripts and monologues for various genres including comedy, drama, crime, western, scifi, romantic, friendship and so much more.  Any YouTuber or video creator itching to get creative can create video content with MB material.

Below we provide titles and brief subject descriptions for short screenplays you are welcome to consider using for non-commercial projects.  Just hit us up with attribution.  =)