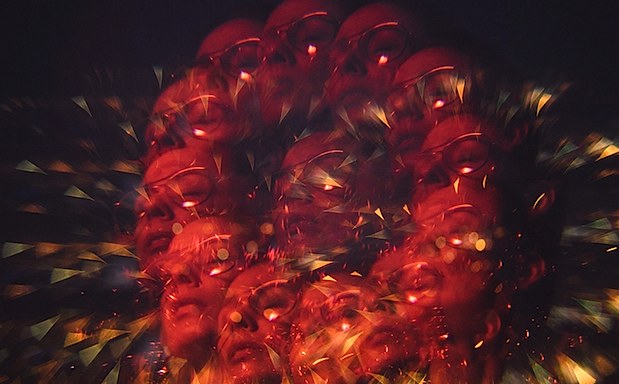 WILLA is a criminal who hasn’t done a job in two years and she is just itching to get something going with her man Fresco.

Well, I only said what I say because you haven’t been doing anything and I’m concerned.  I want to see another deal spawn up.  It’s been two years.  Two years and there hasn’t been one single possibility you’ve arrived at.  You wanted this task, you needed this job, as you’ve claimed and now that it’s been bestowed upon you, in all it’s glory, you’re not taking action.

I’m gonna start running scores without you.  Little odd jobs.  Something to give me a heartbeat in this deadbeat town you’ve moved us into.  Where’s the action?  Nothing but cactus and snakes and I’m so sick of this shit, no, really, I’m so sick of this shit…I need some violence in my life.  It’s gotten to that point.  I’m about to drive up on in to town and pump up a few dozen holes in that damned department store, just because I don’t like the counter clerk smiling at my ass each time I walk in there to make a friendly purchase.

I am gonna wipe that murky smile right off his face by shooting out his kneecap.  Then I’ll be smiling, alright.

So listen, I’m giving you a day…that’s twenty-four hours on the clock, starting now.  If this time tomorrow you ain’t gotten us no action, well, I’m just gonna have to change the landscape to these parts is all.

And I ain’t coming back!