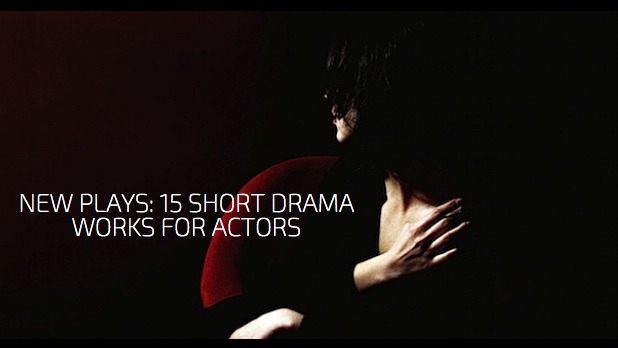 15 Short Drama Works for Actors is a collection of 15 original new plays by Joseph Arnone for drama school, auditions, videos and stage production.

You will find the one-act plays shared here are mostly comprised of two people, with a running time of approximately ten minutes each.

BACK ON THE MAP 1 woman 1 man
Chiara and well established art dealer Guillermo have become extremely good friends, however, when Chiara is promised an extraordinary art exhibition for her new works, she gets the surprise of her life when not one person shows up. The truth of Guillermo gets exposed, but is it really the truth of who he is?

MIDSUMMER NIGHT 2 women
Chanade is falling under the impression that she is suicidal and on a midsummer night, she readies herself to jump off a cliff. When her best friend shows up, Chanade begins to see things in a different light.

DON’T LEAVE ME WITHOUT MUFFIN 2 women
Ginger comes home late one morning with her mother ready for war, especially after Ginger tell her mother that she’s moving out. Sparks fly and all that seems left between them is a rag doll named Muffin.

BETTER VERSION OF JENNY 2 women
Jenny is the definition of a miserable person. She is so damn miserable that she subconsciously desires other people to be miserable, just like her. Is it too late for Jenny? Can her friend help her see things anew?

DOWN FOR THE CAUSE 2 women
Joselly has been pushed to the max at her job and when she confesses to her boss that her workload has reached her limit, she receives a response she didn’t quite imagine.

WHEN THE COOKING IS DONE 2 women
Marza has become obsessed with living her life for others, until one day she goes to the theatre and has an individual awakening that helps her discover herself all over again.

BEFORE THE LIGHT WENT OUT 1 woman 1 man
Samuel’s mother just died and he wasn’t able to be in the room with her as she passed. Instead, he waited outside in the freezing cold. When his sister Roisin notices him, she goes over to him to talk and a life shifting change takes place.

SOMEWHERE BETTER THAN HERE 2 men
All Cram wishes to do is chill out in his crummy apartment and watch the game. His buddy comes over and instead of having a good time, things get personal, causing Cram to have an internal eruption of emotional sorts. 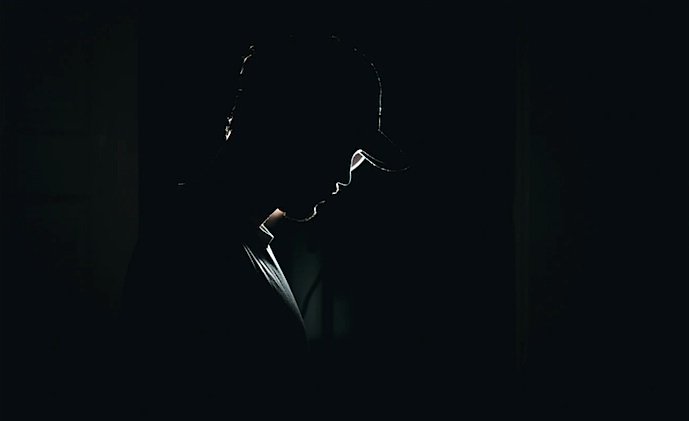 THERE WAS A TIME 1 woman 1 man
Chuckie did it again… he blew him and his wife’s life savings on trying to take shortcuts to get ahead by gambling. Fail. Now he has to try and keep his wife and figure out a plan so he can remain worthy of his wife’s love and loyalty.

WAITING IN THE WINGS 1 woman 1 man
What’s Wendy to do after she killed her boss by way of a knife to his chest? Well, a bouncer named Johan who also works at the nightclub where Wendy works, may have a plan.

FOOD ON THE TABLE 1 woman 1 man
Chuck is out of luck. He’s been working in a warehouse handling inventory for delivery to customers, but the problem is that Chuck isn’t on top of the task as much as he needs to be and now he’s on the verge of losing his job, with a special needs son and wife at home to take care of.

WOLF IN SHEEP’S CLOTHING 1 woman 1 man
Barbra had a promising business startup with a small passionate team with tons of promise. That all changed when she got swindled out of her strategy by someone she considered a friend but who turned out to be a competitor all along. Barbra is about to give up but a loyal employer is willing to fight to the very end with her and for her.

PIZZA FROM CARLOS 1 women 2 men
In the midst of Moe and Saul’s argument over not having any money, a complete stranger (Corky) enters their apartment carrying beer and pizza, sharing their troubles and expecting advice.

DEAD WEIGHT 1 woman 1 man
Tia is in love with Cris, who is on the verge of leaving his job and moving to another state to work with his brother. Reality strikes when Tia tries to give Cris the real talk he needs to truly change his life.

DEATH OF A LITTLE MONSTER 2 women 1 man
Rory’s sister’s dog died and he doesn’t want to call her to give his condolences because the dog previously attacked him on two separate accounts.  But his good heart and guilt may make him change his mind…or not.