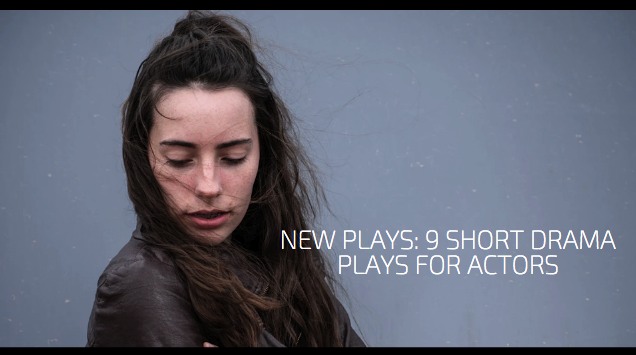 The drama works shared here run between 10-20 minutes in length and are composed of 2 or more characters per piece.

SHOW ON THE ROAD  3 men
Coby has a ton of pressure riding on his shoulders. He’s coping with an alcoholic brother, an ill mother, a jailed father and has to run the family motel business with a mandatory inspection due at any minute.

THOSE DAYS ARE OVER 2 women
Marsha and her older sister Emily are at it again, causing an uproar in their house because they never get along and never see things the way way.

THE GHOSTS OF OUR ANCESTORS 1 woman, 1 man
Tiara tries to encourage her Uncle Ivan to find his inner strength and come up with a solution to save them from losing the family estate.

MIND TRICK 2 women or 2 men (however you wish to interpret this piece)
A short dramatic play that deals with mental health.

FRESH COAT OF PAINT 2 men
Brewster has lost the trust he once had with his brother Rodney when it comes to business because he discovered plans his brother wishes to carry out without his knowledge that can cause a potential competition or is that all only in his mind? 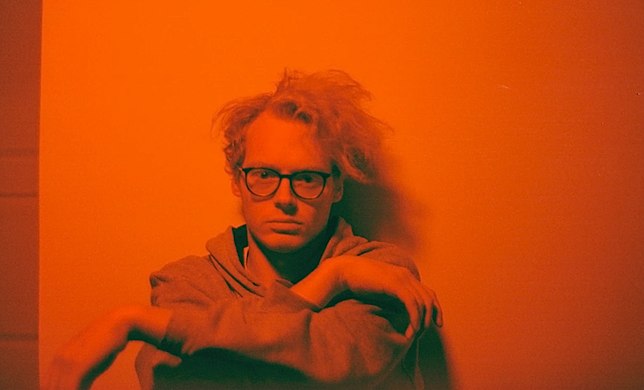 BACK ON THE MAP 1 woman, 1 man
Guillermo is a prominent and well established art dealer, but the one woman he loves he has let down because of his floundering reputation.

WHEN THE COOKING IS DONE 2 women
Marza talks to her sister about how she is done being a wife and mother to her family and instead is going to act on her desire to put herself first.

MIDSUMMER NIGHT 2 women
Chanade wants to kill herself and if it weren’t for her closest friend, she may have gone through with it.

DON’T LEAVE ME WITHOUT MUFFIN 2 women
A mother and daughter are at the worst of odds causing what could be a permanent split between them.