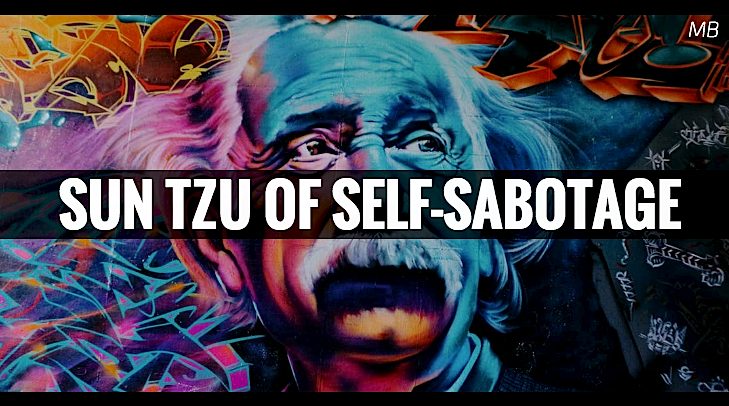 BIFF and SHANDA are two best friends talking about how pathetic and miserable their human existence actually is. This is serio-comedy material for 1 man and 1 woman.

SHANDA: And tomorrow you will be worse than today so screw it.

BIFF: I’m not living me.

SHANDA: You’re fine. Nobody is.

BIFF: Yeah but I’m depressed. Like a depression that’s this deep dark alleyway of depression where nightmares run rampant and rancid creatures lurk behind dumpsters and trash cans and, and, and it’s bad.

SHANDA: Maybe we should face it and accept that we are losers.

BIFF: How does one accept such a thing?

SHANDA: Let it be. Give yourself over to it entirely.

BIFF: There needs to be a fight. Am I right? Some inner will power to set things right.

SHANDA: No, there doesn’t have to be. You are a bonafide loser and so am I. Maybe that’s our true greatness. We met one another to bond and become united in our misery.

BIFF: Too bad we don’t get paid for such greatness.

SHANDA: That would be phenomenal.

BIFF: I have literally mastered the art of doing nothing with my time and there should be some sort of compensation for such a skill set.

BIFF: Am I right? I can make time go by without doing one productive thing with my day. I am like the Sun Tzu of self-sabotage.

SHANDA: Don’t leave me out cause I’m right there with you. I bet I can out invade your self-destruction.

BIFF: Don’t bother. I’ll just let you. I’m too damn lazy to move my forces against you. You can crush me into kingdom come.

BIFF: It’s in our DNA. This is how our blood moves.  I’ve tested myself.  Both socially and solo.  I’ve given myself certain objectives to be the absolute best loser I can be and in both experiments, I have proven my theory to be solid. I am the self-appointed king of no effort. The master of not giving a shit. The genius of always tomorrow, never today. I am the sound of a lobster’s air bubble screaming out from its shell, while I boil into nothingness.

SHANDA:…I’ve never cared about anything for myself.

BIFF: All attempts have been burned right through you.

BIFF: I eat candy. Drink beer. Potato chips. I never walk. I sit. I play video games. Sweep me in a corner of dirt.

SHANDA: Bonafide.  Just once.  You know?

BIFF: Once would be special.

SHANDA: It would be. It really, really would be Biff. (beat) Just once.

BIFF: One time. For you.

BIFF: Not for me. Too late for me. Only you.

BIFF: Because you are the most beautiful person I have ever known.