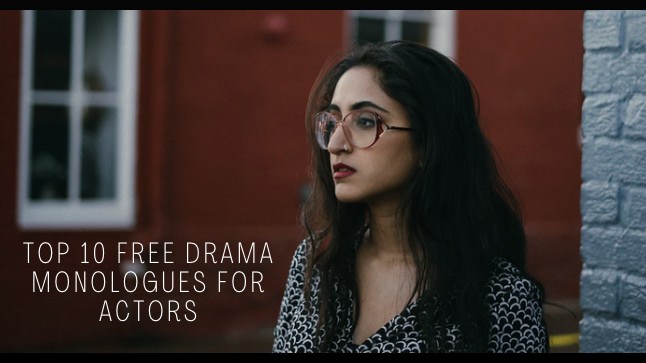 Here is a short stack of 10 free drama monologues for actors that have received positive feedback from actors at auditions and creative projects.

DIE DOWN
Sheila’s is expected to get married in the very near future but the problem is that she isn’t speaking with her father.

MORE WAYS THAN ONE
Principal Agnon wants to find a way to give a troubled student an opportunity to change his life.

SHRINKING VIOLET
Dabney is a controlling father and a very powerful businessman who wants to see his son continue his legacy rather than carve out his own.

ONE-WAY CONVERSATION
Bella spends too much time on her own without any love from her family and she finally questions her mother as to why.

DISTANT MEMORY
Jessica and Brian are experiencing a global apocalypse and need to make a life altering decision before their time runs out.

WHATEVER HAPPENED TO LUELLA BEANS?
Rebecca explains to her daughter why she had to kill her real momma.

EVEN THE COLOR BLUE
Johan has struggled for a long time with his identity and finally works up the courage to come out to his parents but before he is able to, his mother tells him that his father is dying.

THE MONSTER
Ramsey, in a drunken stupor tried to force himself on his best friend Byra and this short play is the aftermath of that event.

BEFORE THE LIGHT WENT OUT
Samuel’s mother had just passed away and he’s remained out in the snow the entire time.